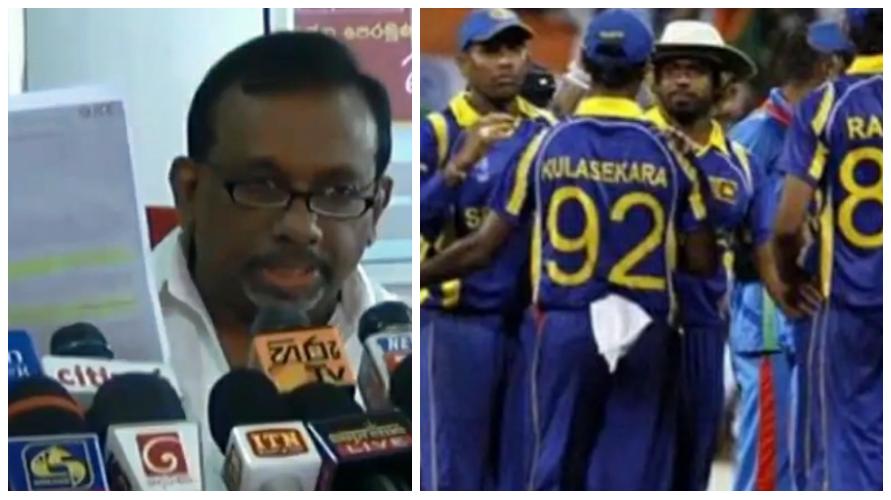 The Morning Newspaper today reported the summary of the 24 allegations put forward by former Minister of Sports Mahindananda Aluthgamage.

Note: They are just useless crap. Most of them were already answered by Kumar Sangakkara to media by certain ways. If you have any doubts, check out these. – Joshua John

So the conspiracy theories are circulating again. Former Sports Minister Mahindananda Aluthgamage’s stunning claims that the 2011 ICC Cricket World Cup was rigged has made the headlines all over the world. Now then, Aluthgamage was the Sports Minister for four years after that World Cup final and you wonder why he didn’t initiate an inquiry at that point if he suspected foul play.