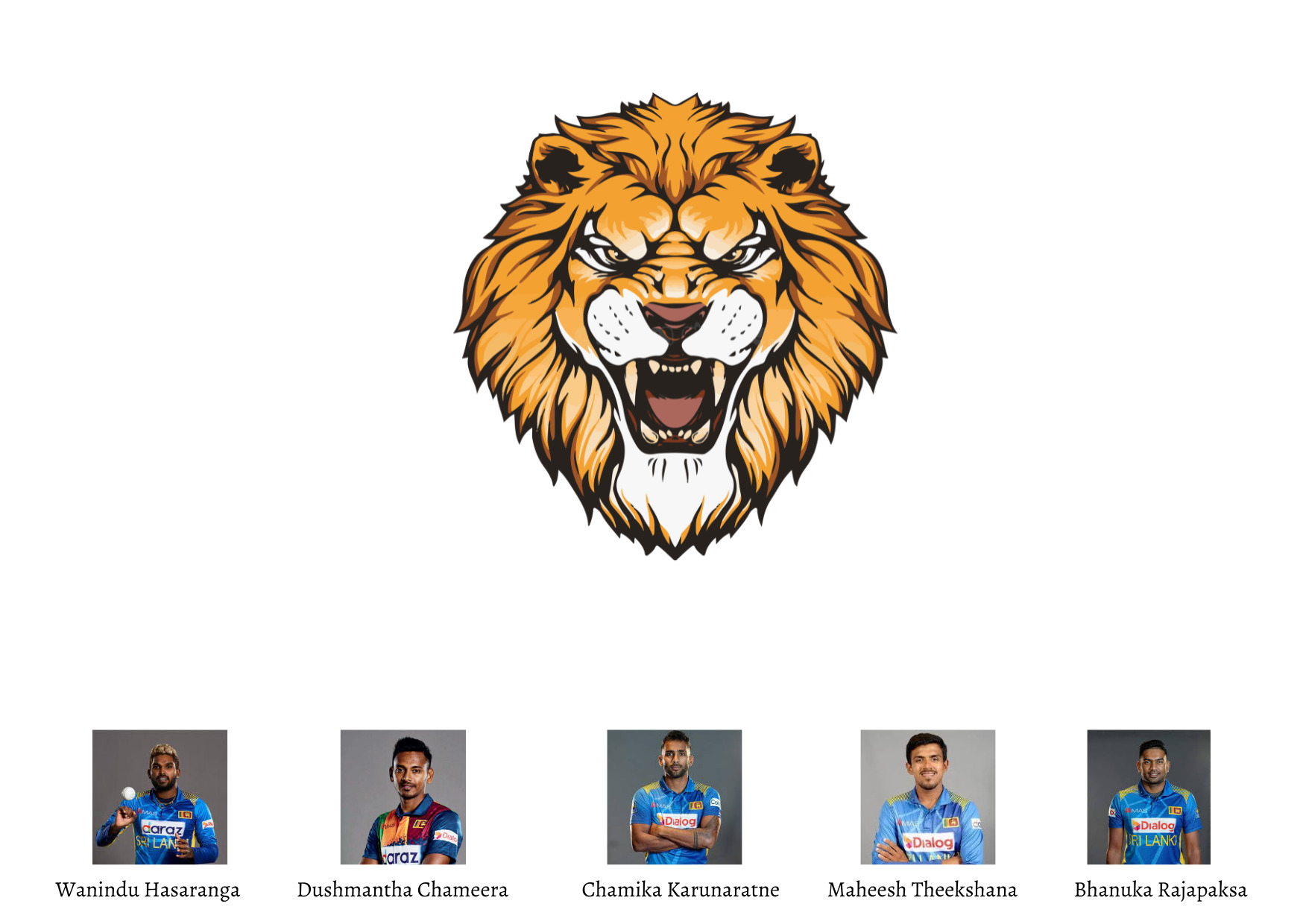 Lions in IPL: A Review

It’s now been 1 week since Tata IPL 2022 started and we have had some action-packed matches so far. So to commemorate the 1st week of Tata IPL, let’s look at what the 5 Lankan Lions have done so far.

Straight off the bat, we can rule Chamika Karunaratne and Maheesh Theekshana out of the review as they are yet to play a match for their respective teams. So, let’s begin the review with Dushmantha Chameera. Chameera has played 2 matches so far for LSG and has taken 2 wickets at an average of 35.50 along with an economy of 10.14 (IPL teams). Dushmantha’s raw pace has troubled the batsmen so far and he will surely want to continue to do so. It’s still early to judge his performance so far but we can say that he is off to the right start.

Let’s now move on to the explosive batsman, Bhanuka Rajapaksa. Bhanuka has played all three matches his team has played so far and being an explosive batsman he has scored 83 runs with a strike rate of 230.56! (IPL teams) Yet Bhanuka will be disappointed as he failed to score big after getting good starts in his first two matches. However, Punjab Kings won’t be complaining as they have made the best use of Bhanuka, the batsmen, and occasionally Bhanuka, the wicketkeeper. Once again it is too early to judge but Punjab has surely made a bargain by buying this match-winner for 50 IRN Lakhs (IPL teams).

Lastly, let’s finish off with Wanindu Hasaranga. So far he has proven his worth of 10.75 crore IRN with 5 wickets across two matches at an average of 12.00 with an economy rate of 7.50 (IPL teams) for RCB, he has definitely avenged his forgettable IPL 2021 with these two matches. Let’s now forget that Hasarange is an all-rounder but is still to perform with the bat and just as I said with the other two, it is still early to judge and I’m sure he will get his opportunity with the bat soon.

So 3 out of the 5 Sri Lankan lions have gotten to play so far in this year’s Tata IPL 2022 and let’s hope that the other two will get a match soon. So what do you think? Who among the three has impressed you so far? Comment below!