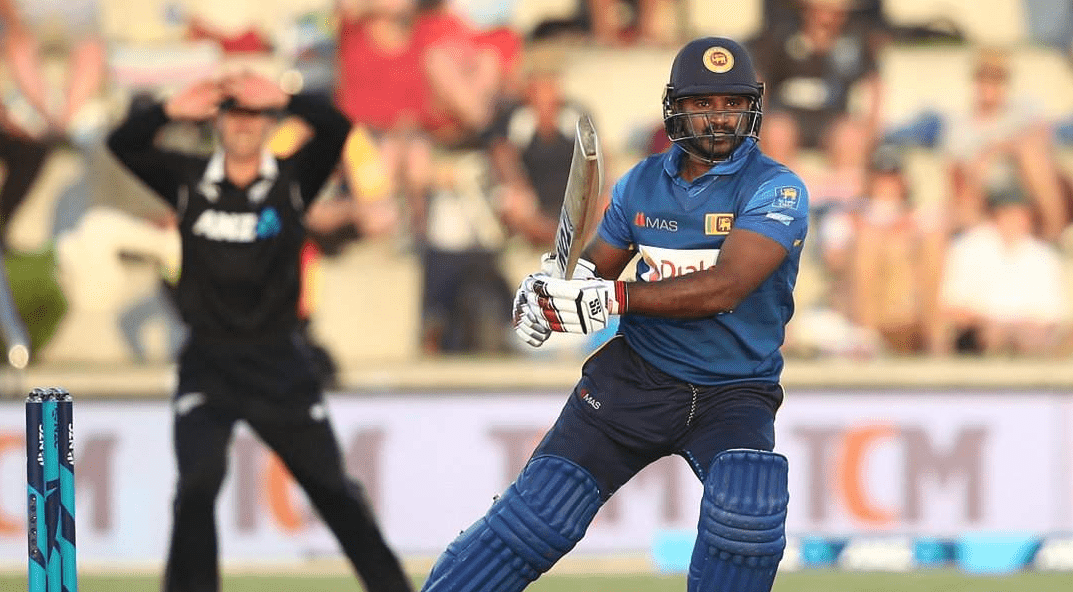 From the results of the first ODI it was obvious that our opening batting combination has to be changed in the next ODI, although this is not the right time to try out new players as if they are selected for the final 16  they will be short of match experience. This is a very unfortunate situation for Sri Lanka, because all the other countries have already finalized their final 16 players while we have not even tried some players who have got the true potential to play in the WC. I trust that our selectors will give some serious thought & consideration to the comments and recommendations I am going to propose here+.

This time WC will be a carnival of Power Hitting. Introduction of T20 matches in every country and developing natural talents on power hitting ability of batsmen have a great impact on the very high team total scores (like 350 runs min) and high SRs being achieved in ODI matches. Unfortunately, this is one of the aspects of the game that our selectors have not given any serious consideration (in a professional way) in squad selections done over the last 3 years.

We must not forget that power hitting aspect in ODIs was first introduced to the world by Sri Lanka during the 1996 WC. We can still remember how Sanath & Kalu blasted all bowling attacks to produce extraordinary high SR’s as well as high 10 PP over scores where coaches all around the world never thought that this could have been achieved. SL never developed this aspect of the game although all other countries learned a lot from our innovations and produced some batters who can achieve astonishing SR’s  close to 200% during the first 10 overs.

Now we come to the most important point. How can we first identify a batsman’s power hitting ability and at what position that batsman has to bat according to various other batting conditions existing.

In the past, batting av and the SR were the only factors that were considered with regard to a batsman’s ability to play in an ODI. However in modern days ODIs batsmen are categorised into further divisions according to their power hitting abilities. Although no parameters are defined in cricket statistics for power hitting ability, we can develop them from the available data as explained below.

Proposed New Parameters for Power Hitting Ability of a Batsman

R4 – Boundary Rate – Runs scored in boundaries expressed as a %

R6 – Sixes Rate – Runs scored in sixes expressed as a %

*Due to no ODI records are available for Avishka, List A & recent practise match performances are considered.

Above 4 openers can be ranked according to their current aggressiveness & power hitting ability as discussed below.

Although not used as an opener recently, he has been opening for SL in 2016/2017 period (in 80 ODI innings) and performed very well. He has a highest score of 135 runs scored in 128 balls as an opener in 2016. Although he can play all the shots of Snath (some commentrators used to calling him as a “Duplicate of Sanath”). Being a wicket keeper he has a great eye, hand & body coordination and he is ideally suited to exploit the field restrictions during the first 10 overs. His R6 is only 7% but he achieved this as a middle order batsman. If he opens the inning I would expect him to raise that mark to at least 12% or even 20%.

This is with the assumption that he will give a similar performance as shown in the practise match. From the records of his List A performances and the recent ODI matches in SL with Ireland, I think he is a very good prospect for our Power Hitting option 1. Only drawback we have with all our openers is that the ability of scoring sixes during the first 10 overs is not very good when compared with the opening batsmen from other countries. That comparison will be provided in my next articles.

By the way R6 of Chris Gayle (worlds most powerful opening batsman) is 52% which is very very high.

His shot selection is very good so is the ability of scoring boundaries (which is the highest of the four at 52%). Most of the time he is throwing away his wicket so that is why he cannot maintain a high average. Please note that batting averages of the first 5 batters of the other top teams are mostly above 40.0.

As of late Thanranga’s performance has been pretty ordinary and during the last 12 month period he has failed to score a single half century in 10 matches. Even his major weakness of nicking the ball during the initial stage of his innings has not disappeared as we witnessed in the the last match with SA. But as there has to be a mix of four openers with 3 of them in the squad, we need to play Tharanga on rotation basis to iron out this deficiency in his technique as he has every other ability to play as the second power  hitting option.

Selectors may not play Kusal as an opener as they will find it difficult to answer the question why he was not tried during the last 12 months as an opener. Anyway everyone will have to realize one factor, that our power hitting options of the opening stand are so weak and we will not be a competitive team in the WC unless it is improved.