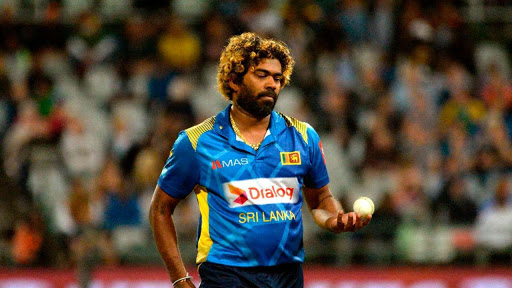 Sri Lanka T20 Skipper Lasith Malinga emphasizes that his decision to back out of the upcoming Lanka Premier League (LPL) cricket tournament, was with the intention to make way for new faces in the Sri Lankan team.

Many have criticized Malinga for participating in the Indian Premier League (IPL) and for backing out of the LPL, set to kick off from Thursday (26) in Hambantota.

Responding to the criticisms, Lasith Malinga said his time is coming to an end and he is ready to help new members making it to the Sri Lanka cricket team.

“I wish the LPL all the success. Some will wonder why lack of preparation is a problem for someone who has played so much cricket. You can’t do this by just preparing in your gym at home. Before I bowl a yorker in a match, I practice bowling that delivery about a thousand times. It is not something that happens by accident,” he explained.

Stating that people are critical of him for backing out of the LPL, Malinga said that these are the same people who cheered him on when he took wickets for Sri Lanka.

“No matter what you achieve, sometimes you have to take the criticism too. The world knows what I have done for my country. The people who love me know it too. That is enough for me,”, Lasith Malinga