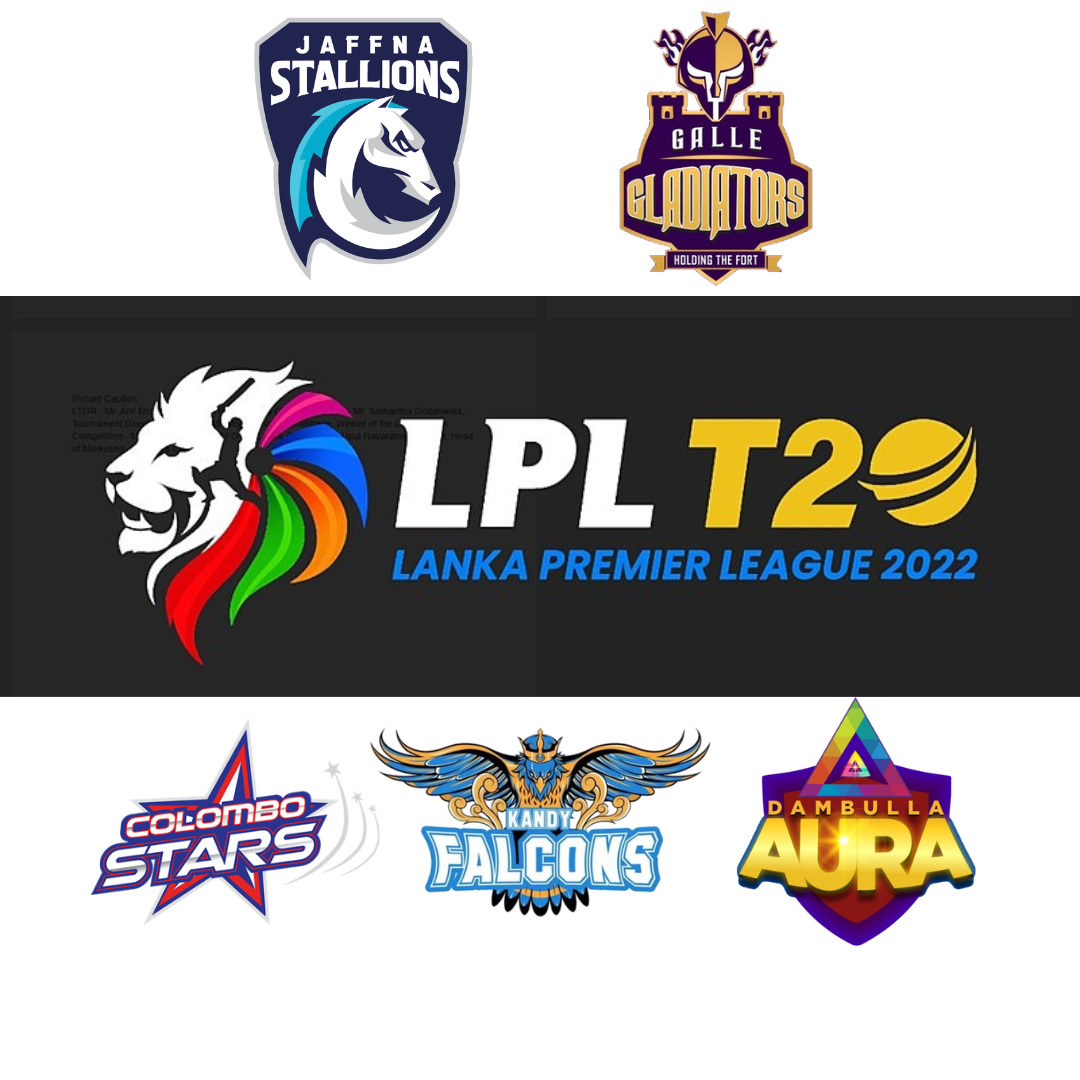 In less than 24 hours, the third edition of the Lanka Premier League will begin! Looking back it feels surreal that we are already in the third edition of the tournament that began during the days of the COVID-19 lockdown with a super over game to kickstart the tournament! Today, the tournament has grown from being played in one venue to three venues, from a few overseas players to a handful of overseas players and of course the teams, not in terms of numbers but in terms of experience and names! Can’t wait to see how this edition will go! Read on to find out what waits for you in this edition.

The tournament will begin with a doubleheader down in Hambantota with two-time defending champions Jaffna Stallions taking on their arch-rival and two-time runners-up Galle Gladiators which will be followed by the exciting Colombo Stars taking on the unlucky team of LPL the Kandy Falcons. Moreover, the aura of the tournament in the Dambulla Aura will play their first match on day two of the tournament but they’ll definitely be watching the opposition playing to find out their weaknesses.

Furthermore, though the tournament won’t have superstar players such as Shahid Afridi or other big names, they do have exciting talents in terms of both local and overseas players in Wanindu Hasaranga, Bhanuka Rajapaksa, Sikandar Raza, Carlos Brathwaite, and Shoaib Malik just to name a few. This edition is going to rock for sure! Asides from having exciting talent, the tournament will be played in different venues from Hambantota to Pallekalle to Colomba allowing cricket fans and players to catch the actions in three different Sri Lankan cities and giving them a chance to explore the culture, history, and beauty of Sri Lanka.

Lastly, the tournament above everything will give Sri Lankans an opportunity to forget about the economic crisis the country is going through and to enjoy some exciting cricket. Moreover, the tournament will help Sri Lanka in terms of tourism as well since tourists and cricket lovers around the world can travel to the island nations to get some cricket and let their worries flow out in the pearl of the Indian Ocean.

Overall, this promises to be yet another fun and exciting edition of the Lanka Premier League. Jaffna Stallions will be looking to win the tournament for the third consecutive while Galle Gladiators will be looking to go one better and win the tournament for the first time along with Colomba Stars. The Kandy Falcons and Dambulla Aura will be hoping that their name changes will bring them better fortunes this time around. So with this said, who do you think will win the tournament? Who will be the highest wicket-taker? And Who will be the highest runscorer?