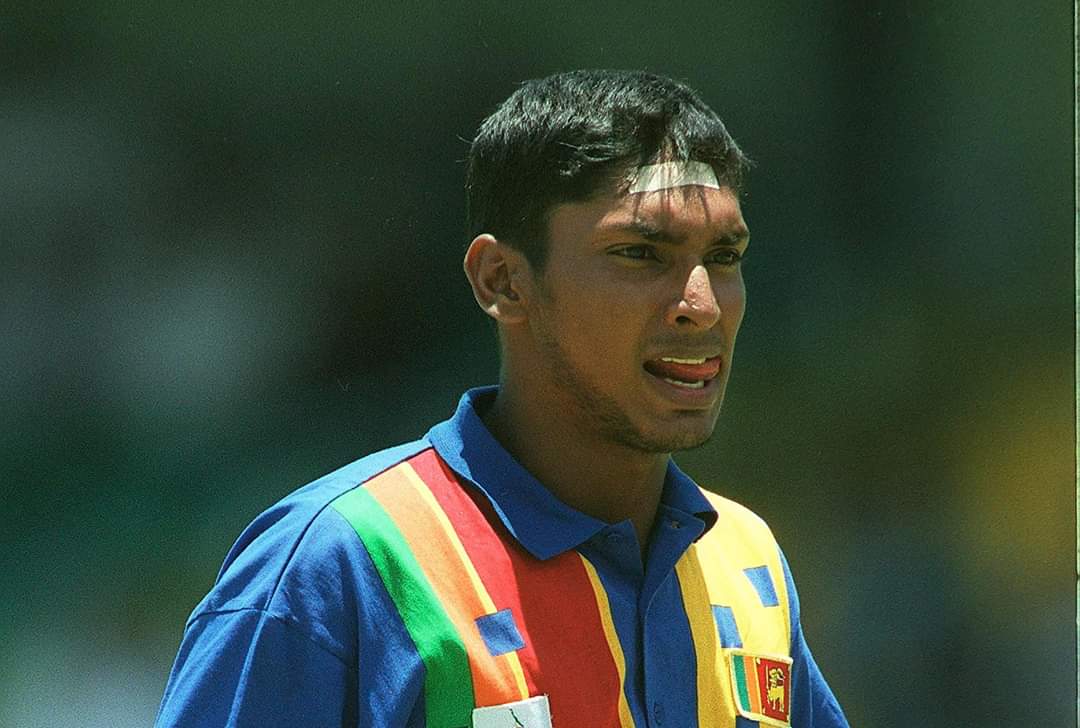 Often we don’t remember where and when some associations which turn out to be special actually sprout. Kumar Sangakkara and Sri Lankan cricket is one such relationship which fans just don’t seem to have had enough of. What is your initial memory of the name “Kumar Sangakkara”?

For me it was back in 2000. Following the game in 2000s as a kid was a pleasure in itself. With no digital media you had to keep track of newspapers to see who is in the limelight and who makes the cut or not. Been an ardent fan of ever lovable Kaluwitharana who was inconsistent at best despite the dynamism, looking at the paper to find out the squads when they were announced was a pain which was pleasurable. In this backdrop an odd name started making headlines back in the day.

Kumar Sangakkara, it was different from the Pereras, Silvas and Fernados that flooded the Lankan circuit. The name started appearing frequently in A team scores and board president match scores. A keeper scoring runs meant the place of Kalu was in danger. An inherent aversion was implanted in the mind of a little Kalu fan, inevitably. The first sighting of this talent was in a Zimbabwe A vs Sri Lanka A match at the now discarded De Zoysa stadium in Moratuwa. The match was telecast live on National Televison and the young southpaw sure made an impression smacking the hapless Zimbabweans across the ground. A vivid recollection from that innings was a six which shattered the dressing room window leaving an indelible impression not only in the hearts of the fans but also on the ground. There was no denying this was not only a different name but a different talent as well

Kalu’s inconsistency inevitable paved way for the young Sangakkara to stride into the white ball format. An impressive debut innings in Galle against Paksitan showed glimpses that the talent was there to stay. Like most left handers there was a tinge of elegance even in the primitive stages. The next game against the proteas the Lankans were in a spot of bother. With the big fishes back in the hut it was a skinny southpaw who took the attack to the proteas with the aid of Russel Arnold scoring an invaluable 84 setting a platform for a fighting win. His consistency in that triangular series was there to be seen for everyone. But what stood out for me in that series was not the batting but the poise with which the youngster handled the post match presentation after the second game

In an era where most Sri Lankan players huffed and puffed in front of the camera the young Sangakkara exhibited his eloquence much to the surprise of many. It was a statement of not only skill on the field but off it to. For anyone who watched that period live it was quite obvious that this young talent was here to stay and make an everlasting impact. But would anyone have thought it would be of the magnitude it turned out to be?, probably not. #cricketdecoded #cricketingperspectives