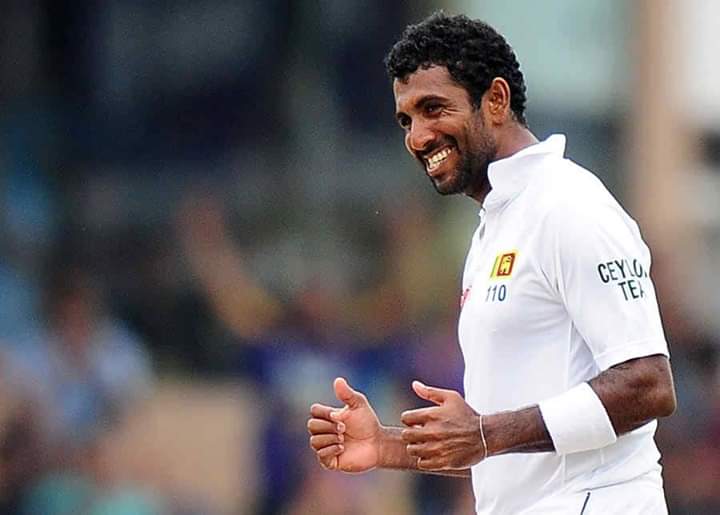 Dhammika Prasad is one cricketer who suffered two shoulder injuries when he was performing as leader of the Srilankan pace attack , after the injury previous selectors asked him to play full domestic season to consider a come back he played two seasons upto now , and peformed well .

Still no green signal from new selectors . Considering the recent form and match winning ability of Dhammika he should be given a one last chance .shouldn’t rule him out without a opportunity , According to him he is fit and impatiently waiting to perform if he given a go.

There will be a A team tour coming against India A should be given a chance and keep him ready for New zealand tests . I strongly belive he will give it back and win matches once a again

Selectors this is for you 👍👍