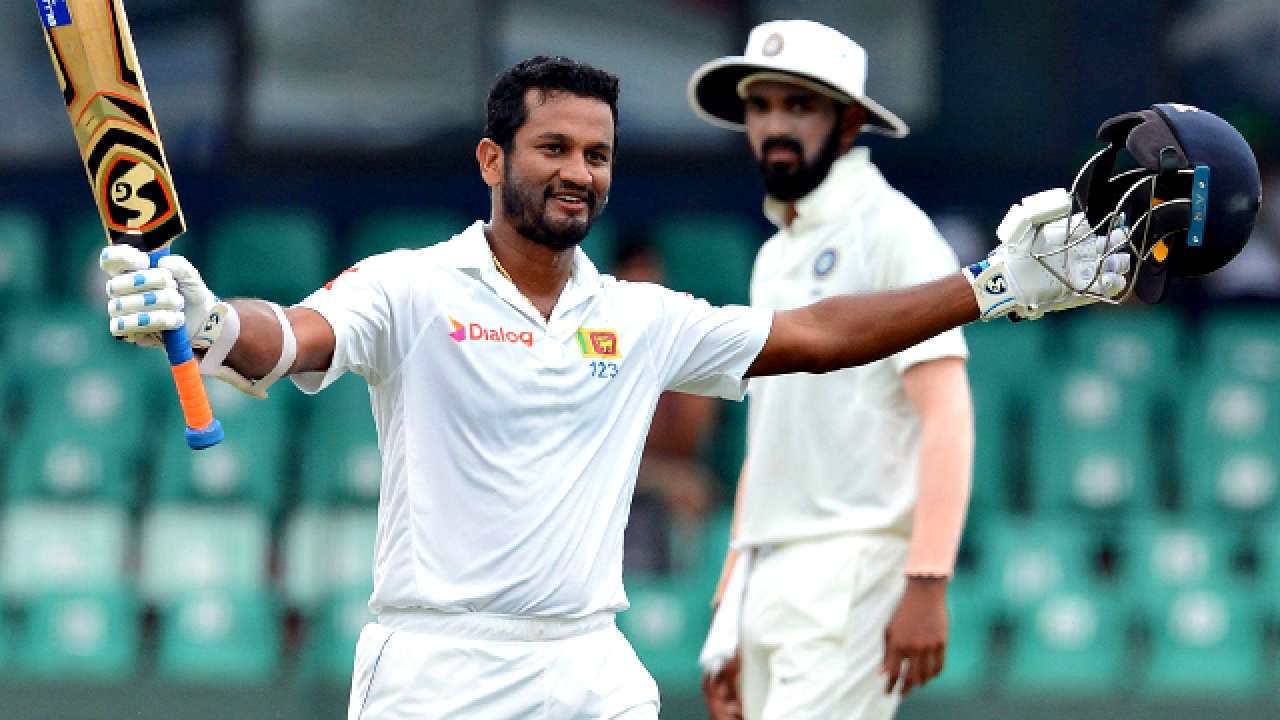 It’s is told that Dimuth K will be made the Captain of the World cup team. Seriously De Mel seriously! Yes, Dimuth is the best test Batsmen we have in the country but does that mean that he can play ODI too?, well only the time will tell.

Dimuth Last played an ODI match 4 years ago, that was in the 2015 world cup. Batting at number 5 he scored 14 off 21 against New Zealand, scored 23 off 32 batting at number 4 against Afghanistan, couldn’t bat against Bangladesh and England and then was sent back home after getting injured. Dimuth might be the first player to play his last ODI in a world cup and the next in another world cup after 4 years. De Mel missed a trick here, if he was considering Dimuth for the World cup he could have simply asked him to stay back in South Africa and play the ODI series there rather than selecting him upon performances of the Provincial ODI tournament. It is believed that Dimuth is the only player who can get this team together and be a good leader. Then there is Lasith Malinga, the current Captain who is demanding the selectors to make him the Captain for the WC else he will retire, this was not said directly but from what he told that’s what most of us understood. ‘I will make my decision after the World cup squad is announced’.