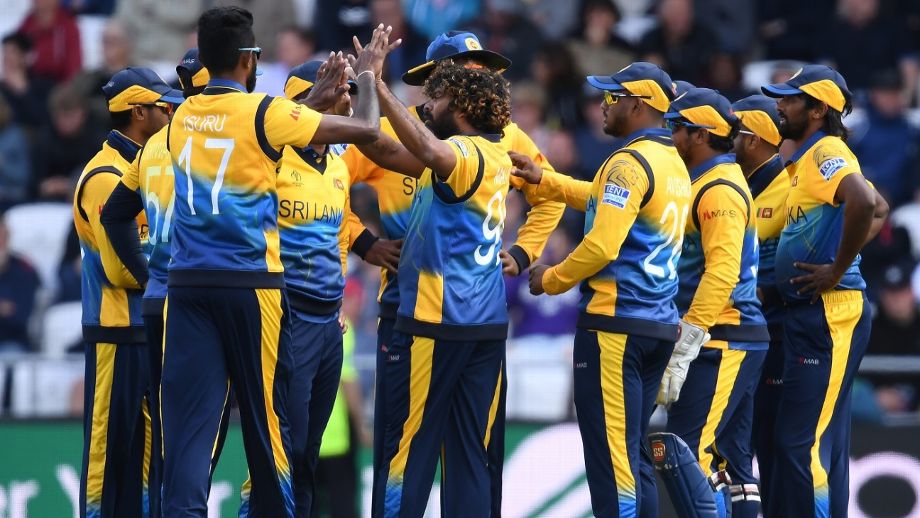 Afgan Vs Pakistan just finished with a desperate victory by Pakistan, After scoring 227 by Afgan they made Pakistan huff & puff to win in the last over. So why we failed when there was opertunity to defeat Aussies & SA we could not offer any resistance . Sports Minister Sri Lanka for very first time in the WC history went without a capable striking Spinner  (a so called leg spinner was in the squad as a spectator why he was picked questionable)

It was very clear H Coach, manager /Selector,  was not sure in picking right player’s  for matches , either they failed to select or prepair players to stand up to any situations, our players look cluless out their, their confidence level was always at a low Web,unable to perform as a team or maintain performance as per the match situation  even though we won against Afgan &England.

So Dear Minister even though there are two matches left the way they performed against SA cannot expect miracles, but even they win or perform well please after the WC you needs to make as you said  Sri Lankan cricket upside down for the betterment of our Cricket.