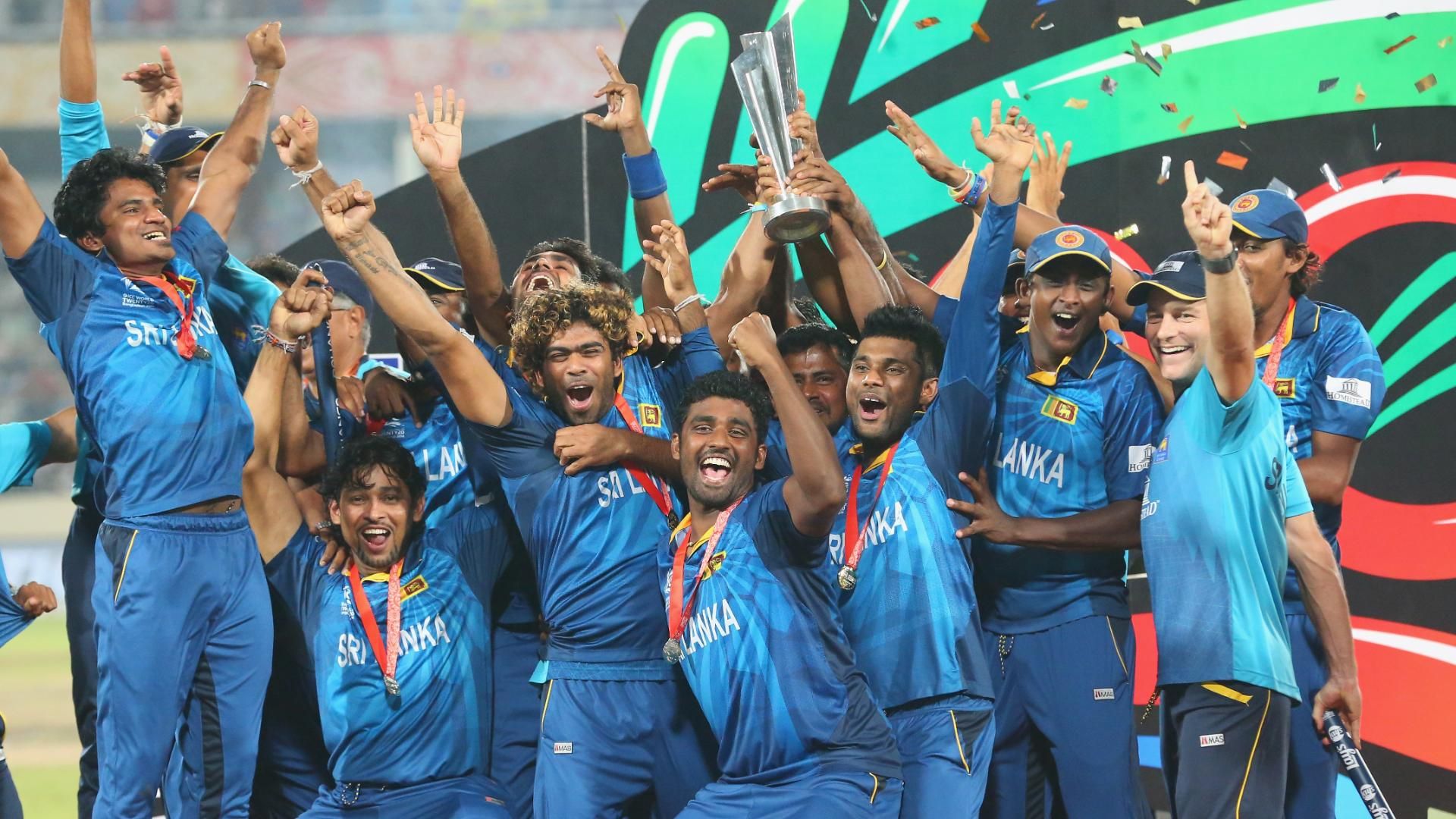 5 years ago we conquered the world after 4 unsuccessful attempts which we couldn’t cross the final hurdle. This was by far the best moment in Sri Lanka Cricket of the modern era. This was the defining moment for the younger generation who didn’t see the heroics of 1996.

Throughout the tournament we had everyone chipping in. KJP’s breathtaking start against Steyn, Chandi’s catch to remove Morkel in a pressure situation, Dilly’s 50 at the top & Mayya’s knock against England, the complete bowling performance to blow away the Dutch, Thiri’s calm knock and then the Magic of Hera to rattle the Kiwis in a low scoring thriller. Anji’s knock in the semi final and once again Thiri’s calm & composed knock to settle the ship.

Then came the big final against the same opposition which shattered our dreams in 2011. We were the underdogs in that match without a doubt, but there was something which we had and India didn’t in that tournament. A complete team, all of our guys contributed to win matches in various ways during the tournament meanwhile for India it was the Kohli show from the beginning. And just as expected Kohli played a great knock but Malinga & Kule neutralized the Indians with one of the best death bowling partnerships in the history of T20 cricket. The target was not that big and it was all down to the final chase. Throughout the tournament the cornerstone of Lankan batting Sanga failed to deliver and this was his chance to make amends and he did exactly that. A well paced 50 from Sanga and a quickfire knock by Thisara took us over the finishing line with ease. By that straight flat six to finish the match by Perera, all those bad memories of 4 final losses just vanished and the whole island nation was filled in joy as fireworks took over the celebrations. As tears of joy came pouring down the eyes of Sri Lankan Cricket fans, Lions lifted a World Cup after 18 years. 4 times unlucky but the 5th time did the trick. 6th of April will forever be remembered just like 17th of March 1996 as a crowning moment in Sri Lankan Cricket history.

KJP & Dilly to Start things off in a flash, Sanga, Mayya & Thiri to settle the nerves, Anji & Thisara to finish things off, Mali & Kule to hit the timber in the beginning and the end, Sachi & Hera to bamboozle the opponents in the middle overs. 2014 was the perfect example of a complete team effort with match winners from the top to the bottom. Will we see another global victory and such a complete teamwork from a Sri Lankan side once again? Only time will tell.