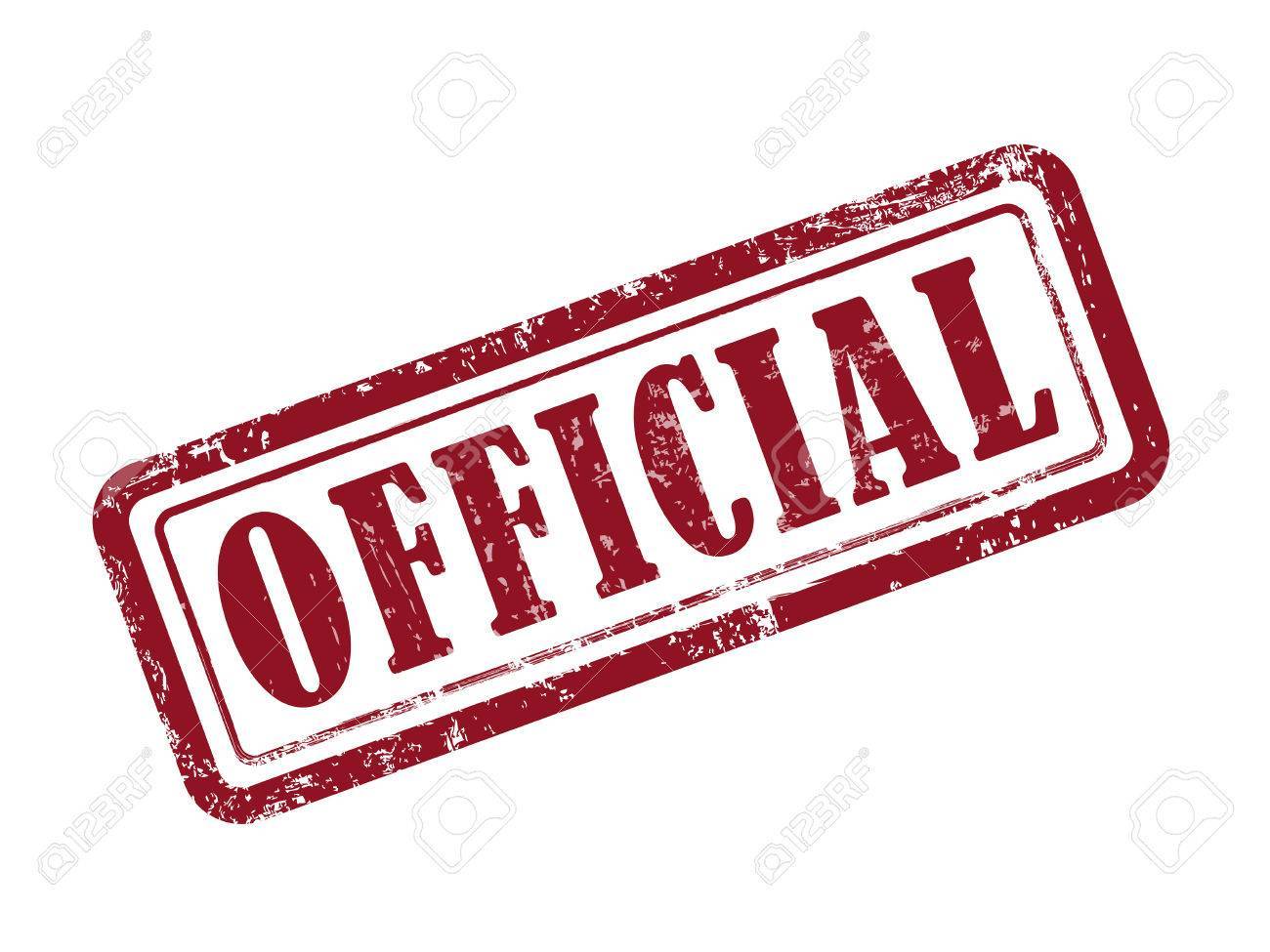 The Leaked XI from Sri Lanka World Cup squad for the Match:

The Top 7 batsman are chosen since they were able to get 322 against Scotland a team which won against England last year. It is a tried and tested line-up considering the other line-ups in the other warm-up matches could only get around 240-250.

Isuru Udana, Nuwan Pradeep, and Lasith Malinga can ball for all 10 overs while being economical and taking wickets.

Dhananjaya de Silva has been very economical 4-5 runs an over bowling around 6-8 over in each of the last 3 warm-up matches. Therefore in the official match, he can bowl all his 10 overs.

Then Thisara Perera and Jeevan Mendis will bowl the remaining 10 overs in the middle overs.

Reasons for the bench players-

Kusal Perea while he is one of Sri Lanka`s best players in the squad he is not accustomed to the English condition yet. Therefore instead of rushing him into XI and dismissing his confidence, it is better to bench him for the first game so that he is raring to go against Afganistan considering Kusal Perea is a very good player against spin.

Jeffrey Vandersay performance is very similar to Jeevan Mendis and since Jeevan can bat Jeffrey Vandersay has to be Bench. But if the wickets are dry possible in the second half of the world cup he will definitely come into play.

Suranga Lakmal Possible replacement for Nuwan Pradeep is he fails.