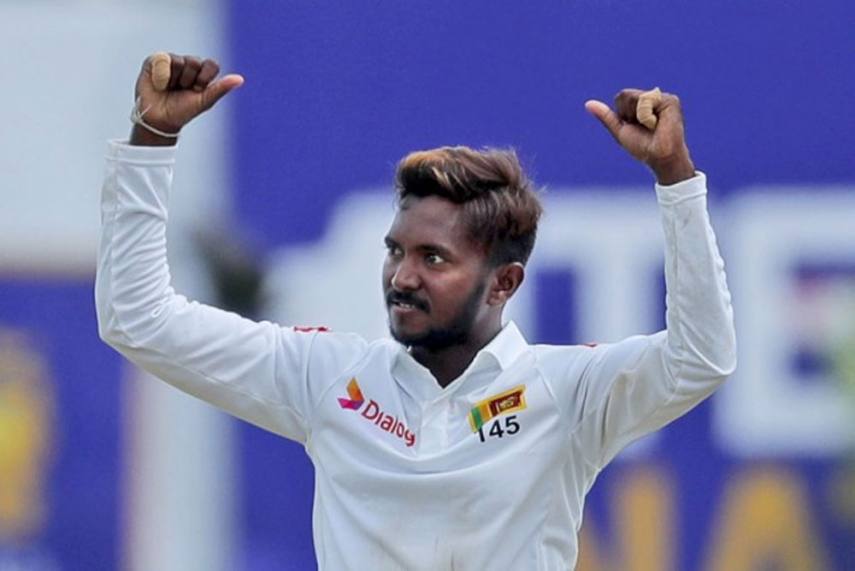 Sri Lanka spinner Akila Dananjaya has been cleared to bowl by the International Cricket Council (ICC), permitting him to participate in international cricket.

Dananjaya was banned from bowling in international cricket for 12 months following an independent assessment of his action in September 2019.

Sri Lanka Cricket had submitted footage on Dananjaya’s remodelled action to the ICC on 22 December, 2020.

The Expert Panel of the ICC assessed the footage and found Akila Dananjaya’s elbow extension is less than the permissible 15 degrees.

Hence, the Expert Panel said it has decided that Akila Danajaya bowls with a legal action and should be permitted to bowl in international cricket, as per the ICC regulations.

The ICC was forced to ban Dananjaya after he was suspended for the second time within a period of two years from his first suspension in December 2018.