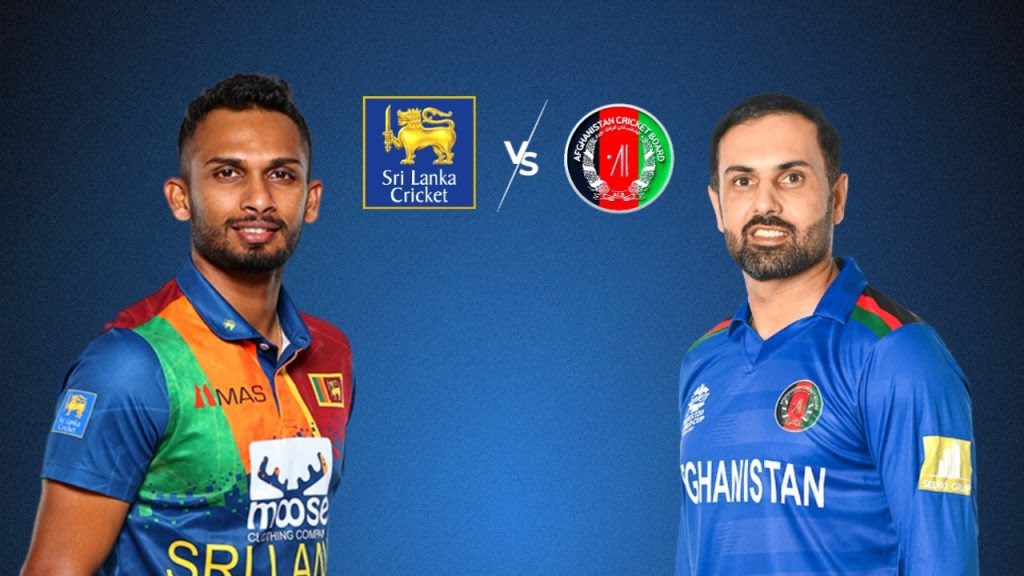 Afghanistan started the series off well by defeating Sri Lanka by 60 runs before the second match was rained out. Sri Lanka under pressure bounced back in style in the third match by chasing 313 down to win the game by four wickets. Overall, this historic series was an interesting one despite it ending in a tie. (2022)

Where were the games won?

This series was a relatively high-scoring series in terms of Sri Lankan conditions hence good batting was the key to the games being won as we saw in the first and third matches. However, aside from good batting, partnerships were the key difference between winning and losing as both Sri Lanka and Afghanistan has big partnerships in the games they won respectively.

Surprise of the series

One of the most slurping parts of this series was the lack of spin in the wickets as the ball really didn’t turn much hence allowing the batsmen to see off the like of Wanindu and Rashid without much trouble which is rarely seen in Sri Lanka. Aside from the lack of spin, another surprise was the swing the seamers were getting with the new ball even though Pallekele does give some swing but there was extra swing in this series.

Overall, this series was a closely contested one and the results do show an equal representation of it as both teams were incredibly difficult to separate hence the tie isn’t so bad. Aside from the series being interesting, there were also plenty of records in that of Ibrahim Zardan’s 150 which isn’t easy to get in Sri Lanka and Sri Lanka chasing 300 plus which is extremely rare in Sri Lanka. In conclusion, this was a good series and we hope to see more of it between the two teams in the near future (2022).