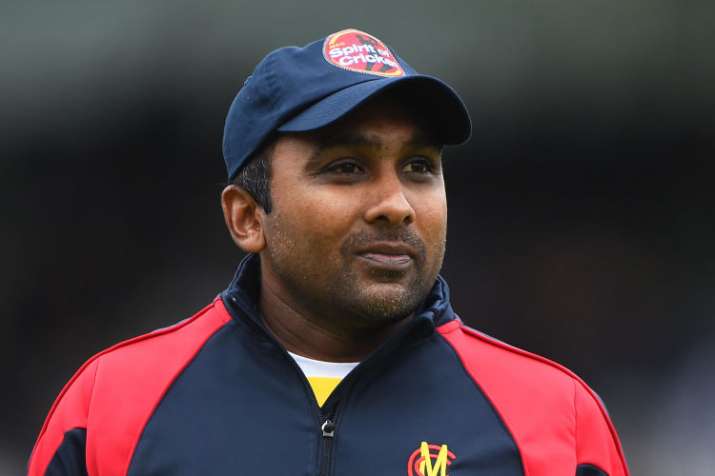 Described by the ICC as being awarded to the team most notable for “upholding the ‘Spirit of the Game'”, involving respect for: Their opponents. Their own captain and team. The role of the umpires.

Your App for international cricket. The official ICC app provides coverage across all of the current international action including fixtures, results, videos, ICC news, rankings and more. Don’t miss a moment and keep up with the latest from around the world of cricket!