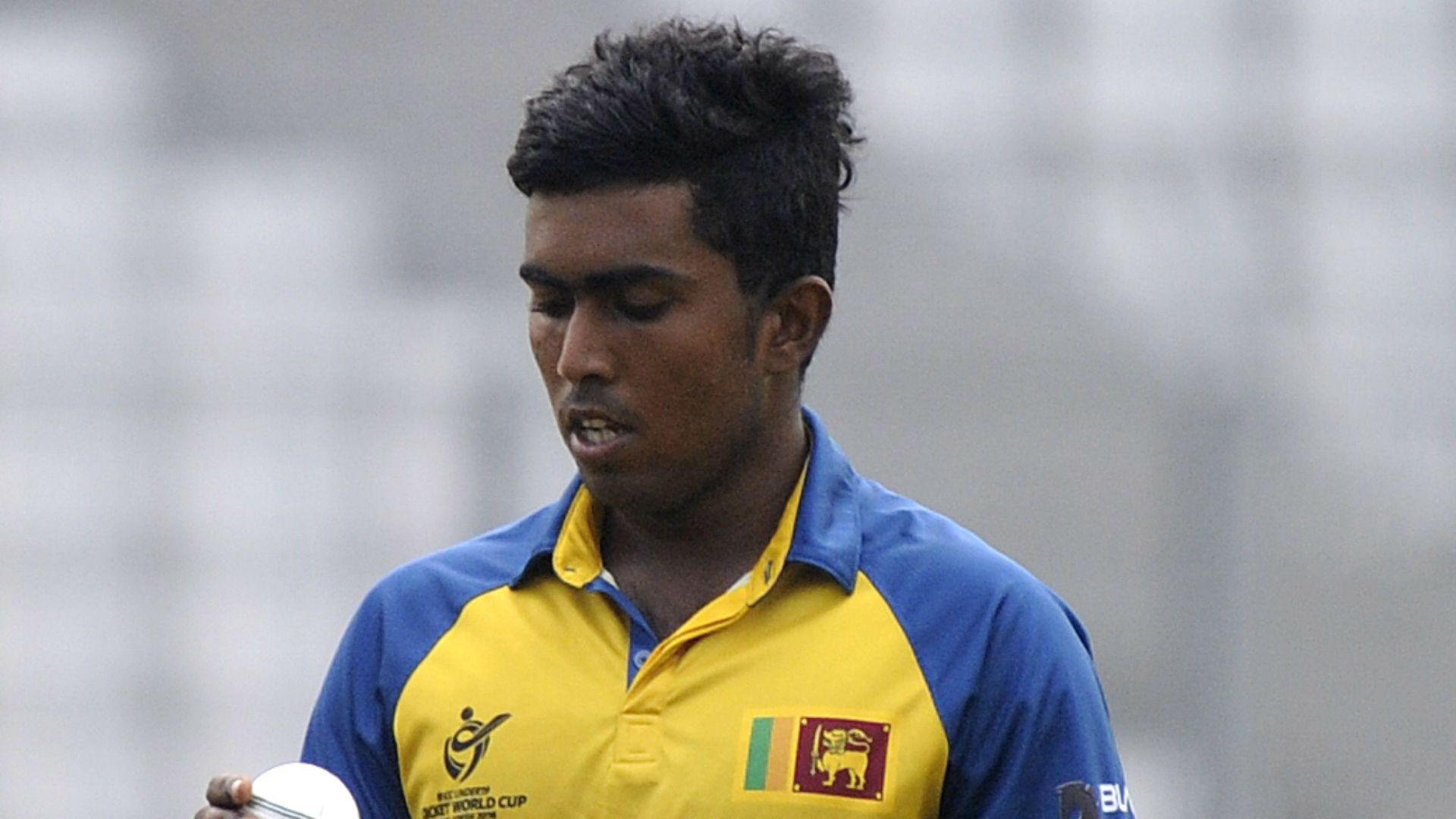 With the game of cricket becoming increasingly batsmen friendly, the onus is on the bowlers to make matches interesting and take games down to the wire. In recent times Sri Lanka’s white ball bowling set up has failed to make a mark in the international arena and thus the team has suffered numerous humbling defeats, even at the hands of second string sides.

With the likes Lasith Malinga, who has been Sri Lanka’s flag bearer and beacon of hope for some time, expecting to draw curtains on his career at the end of the T20 World Cup in Australia and the likes of Suranga Lakmal (33) and Nuwan Pradeep (34) reaching the last stages of their careers it is timely we inspect who is available to carry the baton forward.

Lahiru Kumara, Kasun Rajitha, Vishwa Fernando, Dushmantha Chameera and Isuru Udana are groomed and ready to take up responsibilities for the time being, but there is ample potential in the domestic circuit with much X factor which could be lost to the cricketing world if illl utilised or not given an opportunity.

These players are the top performers in the domestic set up in recent times , and they deserve a looking into sooner rather than later.

Perhaps the most talked about paceman over the last 18 months. After his breakthrough performances at the 2016 U19 World Cup he made his international debut in the ODI format and has since made the test squad on several occasions, sometimes as a replacement player. At 22 he is at a good age to break into the national test side and has some experience  in the long format having played 20+ first class games. He opens the bowling for the Sri Lankan A and Emerging  sides frequently and is by far the most consistent seamer going around.

What works for him is his skiddy pace generated from a short run up which troubles most batsmen. He usually operates around the 135 Kmph to 145 Kmph mark. He hits the deck hard and has a sharp bouncer plus a searing yorker.

Another exciting right arm quick bowler hailing from central Sri Lanka. A string of consistent performances in the domestic arena across formats helped him gain the selectors  interest as he was named in the squads for tours in South Africa and Australia earlier this year. Yet to make his debut in any format, Shiraz bowls at lively pace and have a natural away swinger to right handers but also possesses  the ability  to bring back deliveries  off the seam.

By his own admission he operates  around the mid 130 kmph  mark but can crank it up a notch to the high 130s. Quick enough to keep the batters in check and having the ability  to swing the bowl, he will be a handful specially in helpful conditions. At 24 he is young but with enough experience in First Class and List A cricket.

Perhaps the most talented bowler who has been overlooked  by SLC during recent times. He is gifted with the ability to swing the new ball like you’d expect from any good left arm quick. Though not express, Dilshad’s control of line and length has been impressive and somewhat reminiscent of a young Chaminda Vaas.

Recently he had a successful  stint playing league cricket in Derbyshire where he made most of the conditions conducive to swing bowling.

At 27 years he’s at the prime of his career so it wouldn’t  be a bad idea to give him an opportunity.

A tall right arm seamer hailing from Moratuwa,  Shiran has been making headlines in the domestic 50 over circuit  with impressive performances in the Emerging Teams Asia cup and the subsequent Bangladesh A tour of Sri Lanka.

The 26 year old is a hit-the-deck type bowler, who bowls with a skiddy pace in the 125 Kmph to 135 kmph speed and extracts appreciable bounce from flat tracks due to his height.

This 25 year old made headlines last year due to his viral video on YouTube and was soon dubbed as “Podi Malinga” implying he would be the one to fill the great mans shoes. Although not blessed with the same tearaway pace of the Malinga in yesteryears, he does have the round arm action and accuracy as his domestic record shows. He has been very successful in the T20 format ,his action creating problems for batsmen coupled with to the lower margin for error in the format. He normally operates in the 128 Kmph – 135 kmph range.  (19 T20s, 34 WKTs at 6.77 Economy and 10.9 Strike Rate)

One of the most consistent  performers with bat and ball, in the domestic set up across formats, over the last few years. In the process he has moulded himself into a dependable all-rounder. 28 years old, slightly built and very unassuming, he neither has the pace nor aggression  to unsettle the opposition. But he is a wily customer and his record proves it. He generally operates around the 125 Kmph – 130 kmph mark. ( T20s 25 Matches 34 WKTs 7.37 Econ. 14.1 Strike Rate)

At 6 feet 7 inches he’s arguably the tallest seamer  in the Sri Lankan domestic circuit. He made his International debut against Pakistan in 2015 and so far has played 2 T20Is picking up 3 wickets. He’s only 24 years old has experience playing in league cricket circuits in England and has lived up to the promise  he showed when he represented  Sri Lanka in the U19 level. Although he operates in the 125 Kmph to 130 kmph range, his left arm angle and the awkward  bounce he extracts from his height troubles  batsmen frequently.