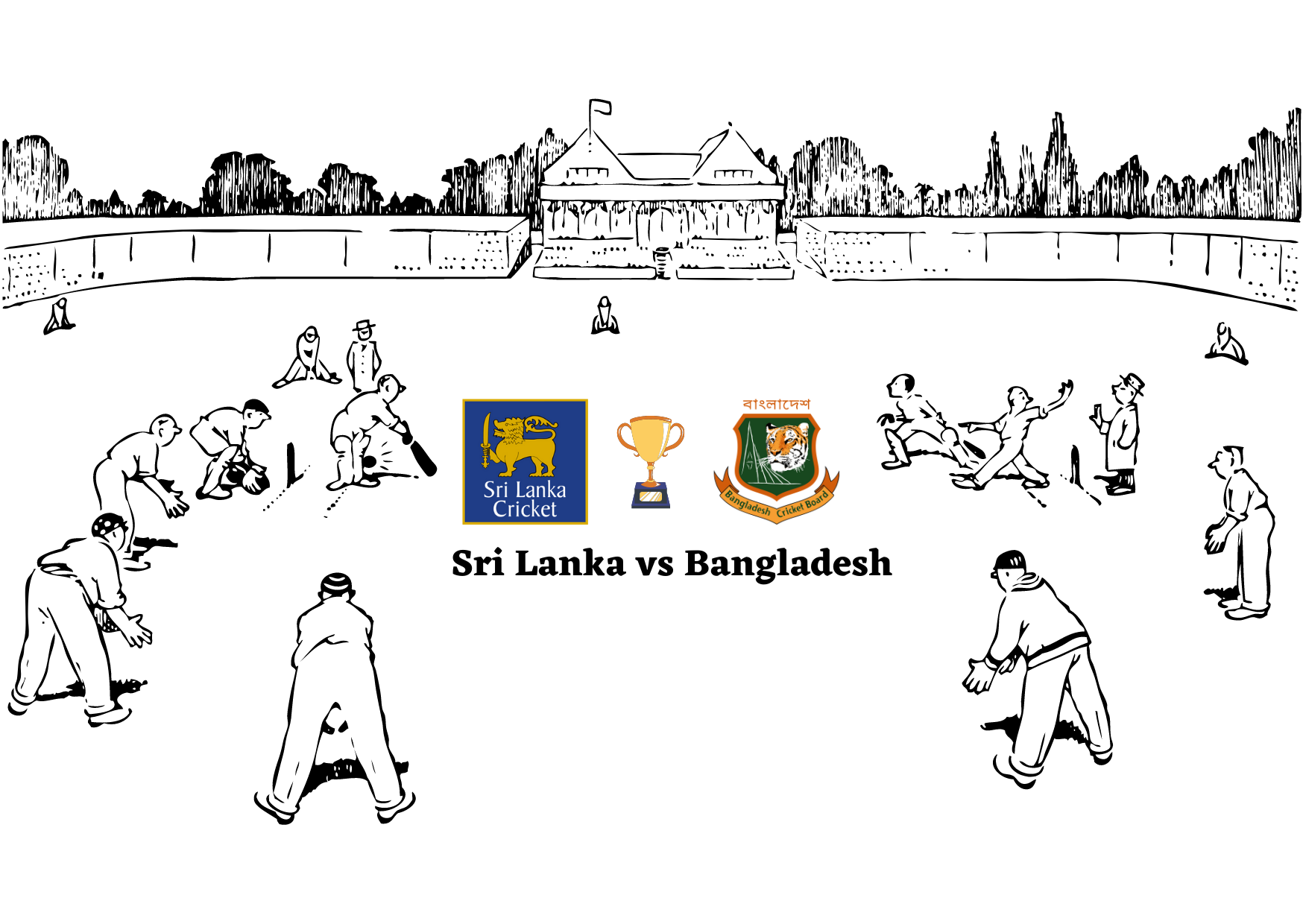 Where the Series was Won?

Before this series started I told my father that whoever scores the most runs for their respective team between Angelo Mathews, Denish Chandimal, Mushfiqur Rahim, and Shabik Al Hasan will win. The reason I said and believed in it was that in cricket and particularly in test cricket experience matters and just like I said, Sri Lanka went on the win the series as Angelo Mathews scored the most runs among the four (4), in fact, he finished as the highest runscorer of the series with 344 runs to his name (Ban v SL).

Overall, this was competitive series as both teams gave it their throughout both matches respectively. However, Sri Lanka prevailed in the end as the experience of Angelo Mathews and Denish Chandimal along with the pace of Asitha Fernando allowed them to claim victory in the second test. Bangladesh, on the other hand, will be disappointed with their performance especially after playing good cricket. In conclusion, Sri Lanka will be very happy as they didn’t just win the series but also gained valuable ICC Test Championship points and clean swapped the series awards along with their players topping the series charts: Highest Scores: Angelo Mathews and Most Wickets: Asitha Fernando (Ban v SL).