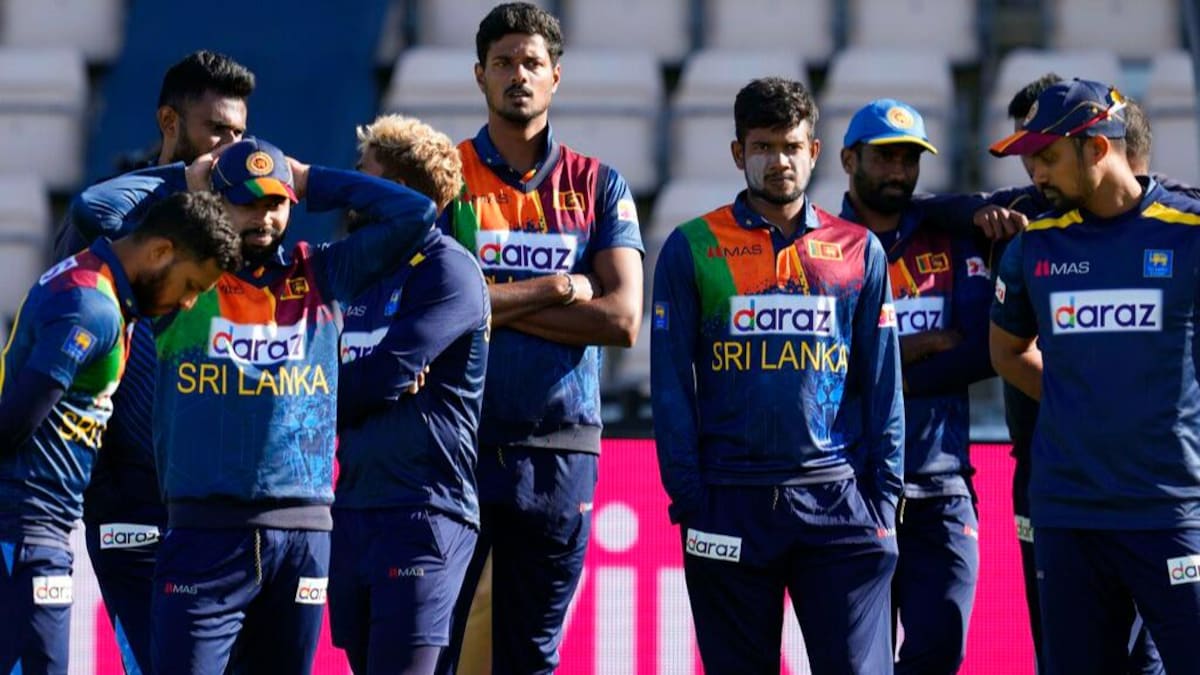 My title sure isn’t positive but with it, I ask the question where the current situation of Sri Lanka cricket resembles my title? For those who have watched “Spider-Man: No Way Home” you would have heard MJ say the following quote multiple times “If You Expect Disappointment, Then You Can Never Really Get Disappointed” (Spider-man: No way home – MJ’s 10 best quotes 2021) well this quote sure does sum up the Sri Lankan team right now and its ever-optimistic fans.

Yesterday’s match against Australia saw a repeat of what has been happening with the team of late, the bowler deliver a good to decent performance but the batsmen fail their part. As a result of this Sri Lanka went on to lose yet another match after giving the fans hope. Does the image on the left truly signal the end? (cartoon by @namalamarasing)

However, it is a bit harsh to criticize the team after one loss especially against the world champions as they are a young team. They lack experience and they lack power hitters plus Australia have a world-class bowling attack.

Yet stating all of these just seems like giving excuses! We have for far too long pointed out lack of experience, lack of power hitter, the opposition having a good bowling attack, and so many more as reasons why we lost the match. It’s just frustrating as every time we lose we say these things to soothe the heart but honestly at this level, at this generation, none of the above should be stated as the reason for a loss.

Every Sri Lankan cricket fan goes to a match, watches a match on TV with hopes and expectations from the team to win or at least to fight but in the end, we just get disappointed. However, yesterday I watched the match following MJ’s quote “If You Expect Disappointment, Then You Can Never Really Get Disappointed” (Spider-man: No way home – MJ’s 10 best quotes 2021) and I was able to not get disappointed with yet another Sri Lankan defeat but throughout the match, I still believed Sri Lanka can win even the game was already gone because of the passion towards the team. Nonetheless, when tomorrow’s match starts I and every single Sri Lankan cricket fan will watch deep down believing that Sri Lanka will win because that’s how much we love the game and the team. We will never give them up! Let’s just hope that MJ’s quote doesn’t become the new norm when watching Sri Lanka play.