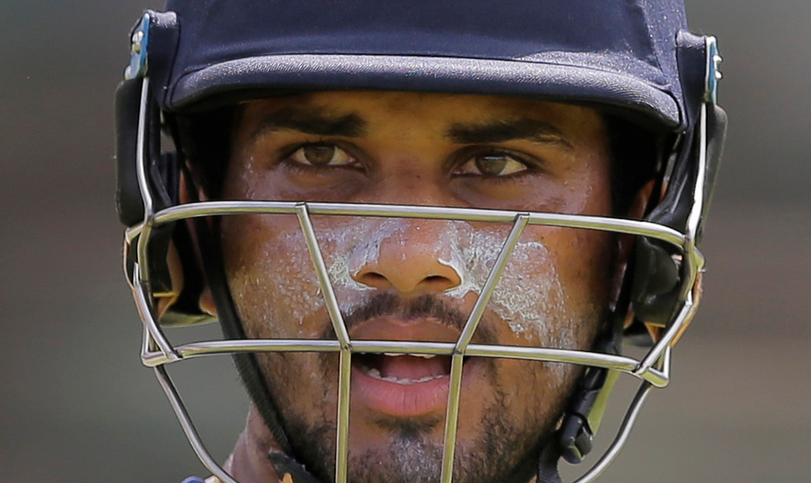 After the disastrous tour of Australia changes were expected. But to drop the most experienced batsman available for an even more challenging tour of South Africa defies all logic! It is true that Chandimal failed in Australia and has had mixed results over the last 14 months. However, the circumstances under which he failed should be taken into consideration.

Batting at #3 has not worked for him or the team

As the captain of a Test team with an unstable batting line up, Chandimal was forced to take the responsibility of batting at the crucial #3 position starting with the tour of West Indies. Sri Lanka had previously tried several players at #3 with little success and Chandimal did not want to burden a younger player like Mendis or Dhananjaya with that responsibility anymore. Chandimal batted #3 in four Tests, once in the West Indies and New Zealand and twice in Australia and averaged 19. His overall average during this 14 month period, 31 from 9 Tests, is more a reflection of his game not being suited for #3, than his current form or quality as a middle order batsman. During this same period, in the five Tests where he batted in the middle order, he averaged 45.

Chandimal has been Sri Lanka’s second best middle order batsman, after Mathews, over the past 4 years. As his overall statistics point out, his game is best suited for batting in the middle order.

The decision to replace Chandimal as captain is justified. He never had looked a strong captain on or off the field and being freed of the burn will help him contribute more to the team as a batsman. But to drop him at a time when the team needed an experienced and in-form middle order batsman, defies all logic. In addition to missing his batting in the middle, the new and inexperienced batsman selected for this tour will miss the guidance and mentoring of a seasoned batsman of Chandimal’s caliber. As such, the decision to drop Chandimal could have dire consequences on not just his, but the careers of younger players thrown into the deep end without an experienced mentor to guide them.