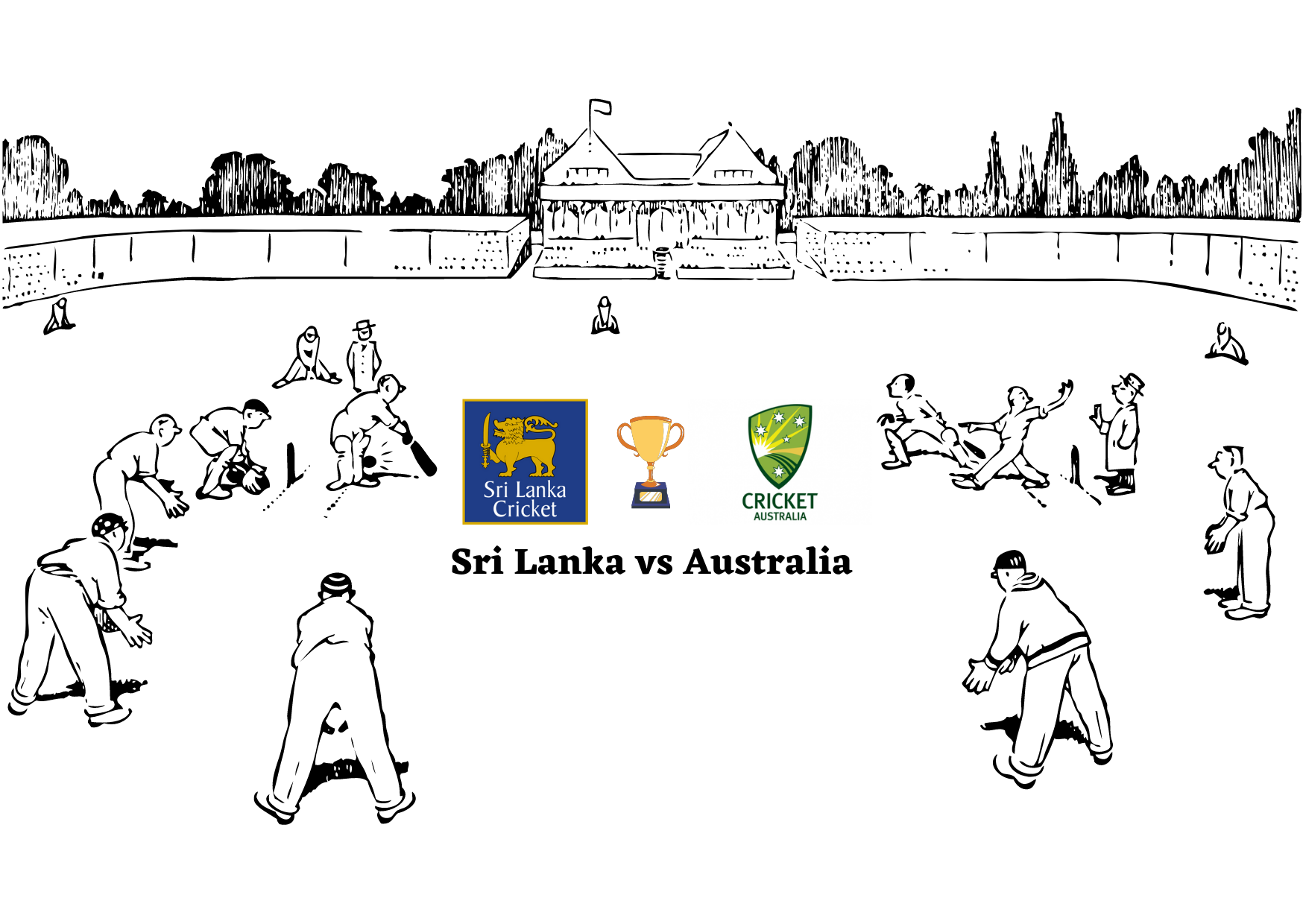 Australia won the first test comprehensibly by beating Sri Lanka within 3 days. However, Sri Lanka bounced back in style to win the second test by an innings and 39 runs inside 4 days to level the series.

Where the Games were Won?

The decisive factor for both matches was the discipline of the bowlers particularly the spinners. In the first test, the Australian spinner troubled the Sri Lankan batsmen but the Sri Lankan spinner couldn’t do the same to the Aussie batsmen on a heavy spinning track. Furthermore, in the second test, the pitch was completely different from the first test as it assisted batting. With that said, both teams batted well but the Sri Lankan spinner was disciplined enough to restrict the Australian to allow the batter to bat long and help them level the series.

The surprise of the series was how well the Australian batsmen played on a spinning wicket in the 1st test. They betted much better than the Sri Lankans forcing the host to change their plan and prepare an even pitch for the 2nd test.

All in all, this was competitive series as both teams gave it their all throughout both matches respectively. Sri Lanka was entirely outplayed by Australia in the first test as the Aussie won it within 3 days. However, Sri Lanka was able to bounce back thanks to the experience of Denish Chandimal and Prabath Jayasuriya. In conclusion, both teams will be happy and disappointed at the same time. Nevertheless, both teams gained valuable ICC Test Championship points.