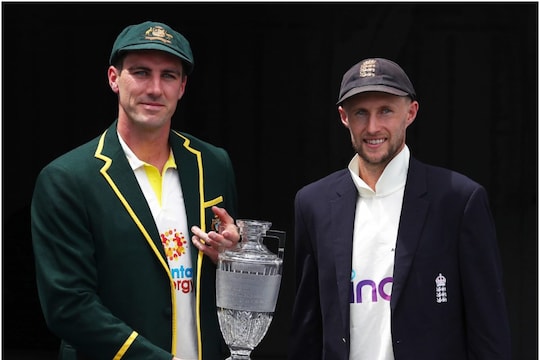 DIP IN THE EXCITEMENT OF ASHES.

The Ashes 2021-22 has been a little disappointing for the fans. I don’t know weather Aussies were too good or England were lacking the rhythm and practice. As we saw in first test England were missing out their Frontline pacers but even after their comeback nothing much changed. England’s batting order has failed on the most of the occasions due lack of practice maybe. Taking nothing away from the Australian bowlers, most of the times English batsmen have got out playing at wrong line. Every time England came out in the field their body language has been quite passive. The series is gone, they will be searching for a win at the backend of the series to avoid the 4-0 defeat and have something for the England fans to rejoice about. England in 2014 lost the Ashes 5-0 this time around they just managed to avoid 5-0 defeat, they were anhilated by the clinical Australian side.

This has been a tremendous debut series for Pat Cummins as a captain, he got a five-for in the first innings of the first test match at the Gabba.

Usman Khwaja also made his mark by scoring twin tons in the 4th Test at SCG. Marnus Labuscghane has been the top scorer of Australia and the  Ashes as well.