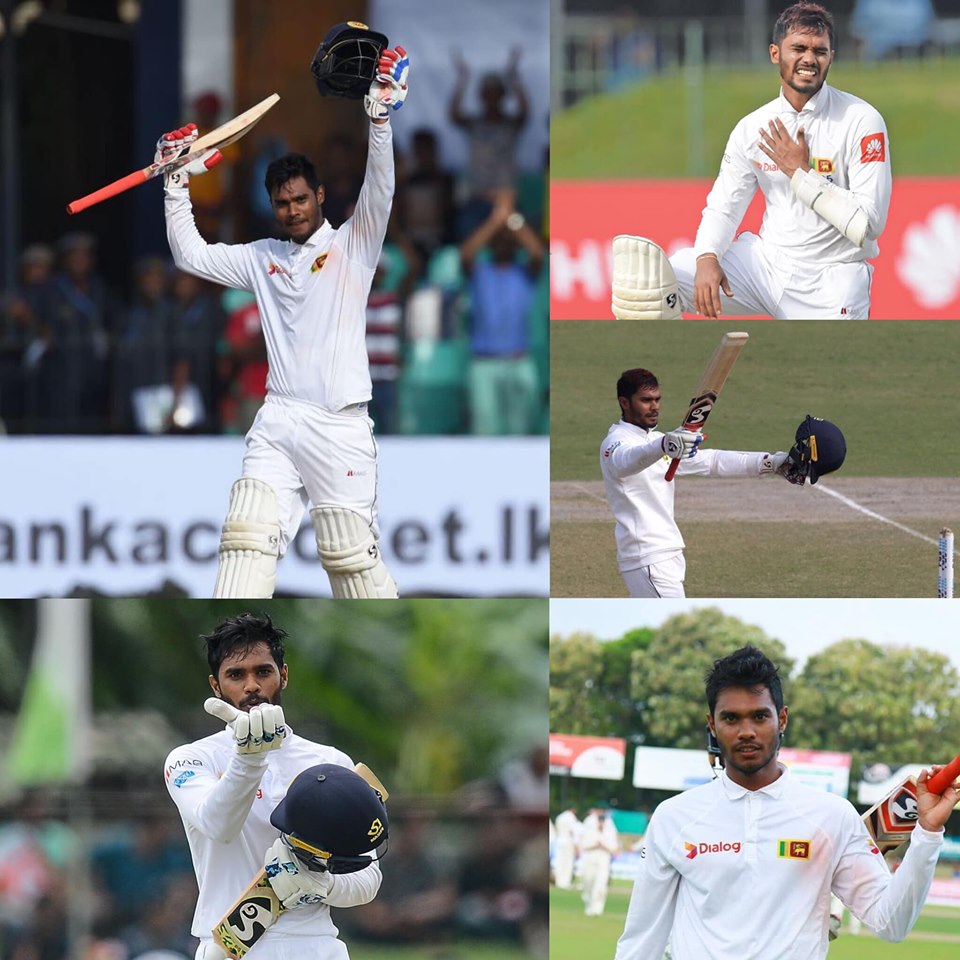 At SSC on 13 August 2016 Sri Lanka was wobbling at 5 for 26 after Captain Mathews deciding to bat first. Starc and Lyon went through the top order with ease. But Dinesh Chandimal and a lanky guy who was playing only his 3rd Test match decided to fight back to save the Lankans with a 211-run partnership. That man Dhananjaya De Silva who was playing his 3td Test match scored 129 runs off 250 deliveries after batting for over 5 hours. He not only saved the Lankans but made them win the match after scoring a quick fire 65 off 74 in the 2nd innings. Sri Lanka won the match by 163 runs and whitewashed the strong Aussies.This innings came at a most difficult and at a pressure situation when the team was down and out and as a youngster who was playing only his 3rd Test match while batting at number 7 the innings did add so much value, in fact he was the leading runs scorer of the test series too which was his first ever test series.

After 3 years on 24 August 2019 Dhana played a similar innings, his 5th Test century. Sri Lanka was at another difficult situation when he walked into bat at number 6; the lions were 4 down for 93 and soon were 6 for 130. The guy decided to bat with the tail and move the score to a respectable 244 while scoring 109 off 148 deliveries. Another brave innings indeed.

Well, these two centuries can be considered as his best two knocks. One against the likes of Starc, Hazlewood and Lyon and the other against Boult, Southee and Patel.

Then not to forget his 3rd Test century, against India in Indian soil, on a day 5 pitch, in the 4th innings of a test match and when wickets fell around him making Sri Lanka 4 for 35 while chasing 410. Forget chasing even saving the match was a miracle but this guy again stood up scoring an unbeaten 119 batting at number 3 before being retired hurt. He saved another Test Match! Scoring a century in India on a day 5 against the likes of Ishant, Shami and Ashwin was indeed a marvellous effort which saw this becoming the highest fourth innings score by a visiting batsman in India.