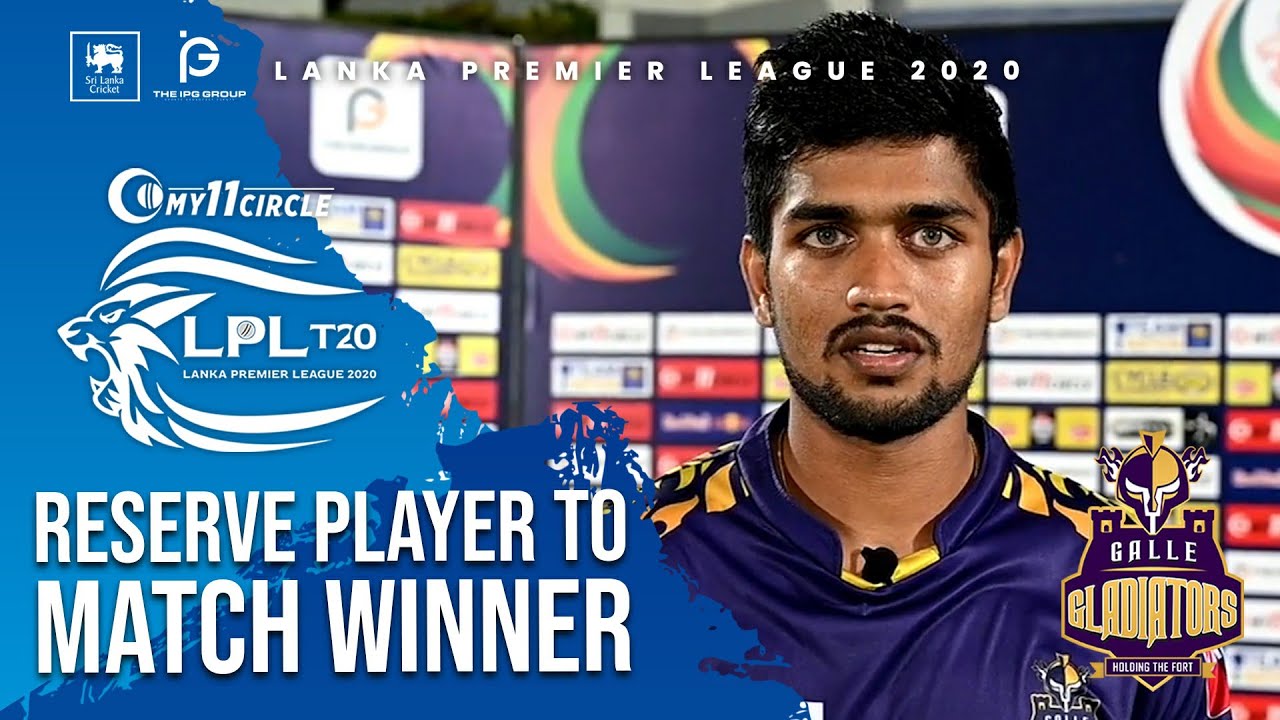 Even before making his debut in international cricket, Dananjaya Laskhan has played in LPL , and T10 Franchise leagues.

In both franchise tournaments his team has gone till Final and he played and impressed in the Grand finale also.

So he has already gained some experience and showed his talent by taking 2 wickets in T10 final and being the Second highest wicket taker in LPL 2020.