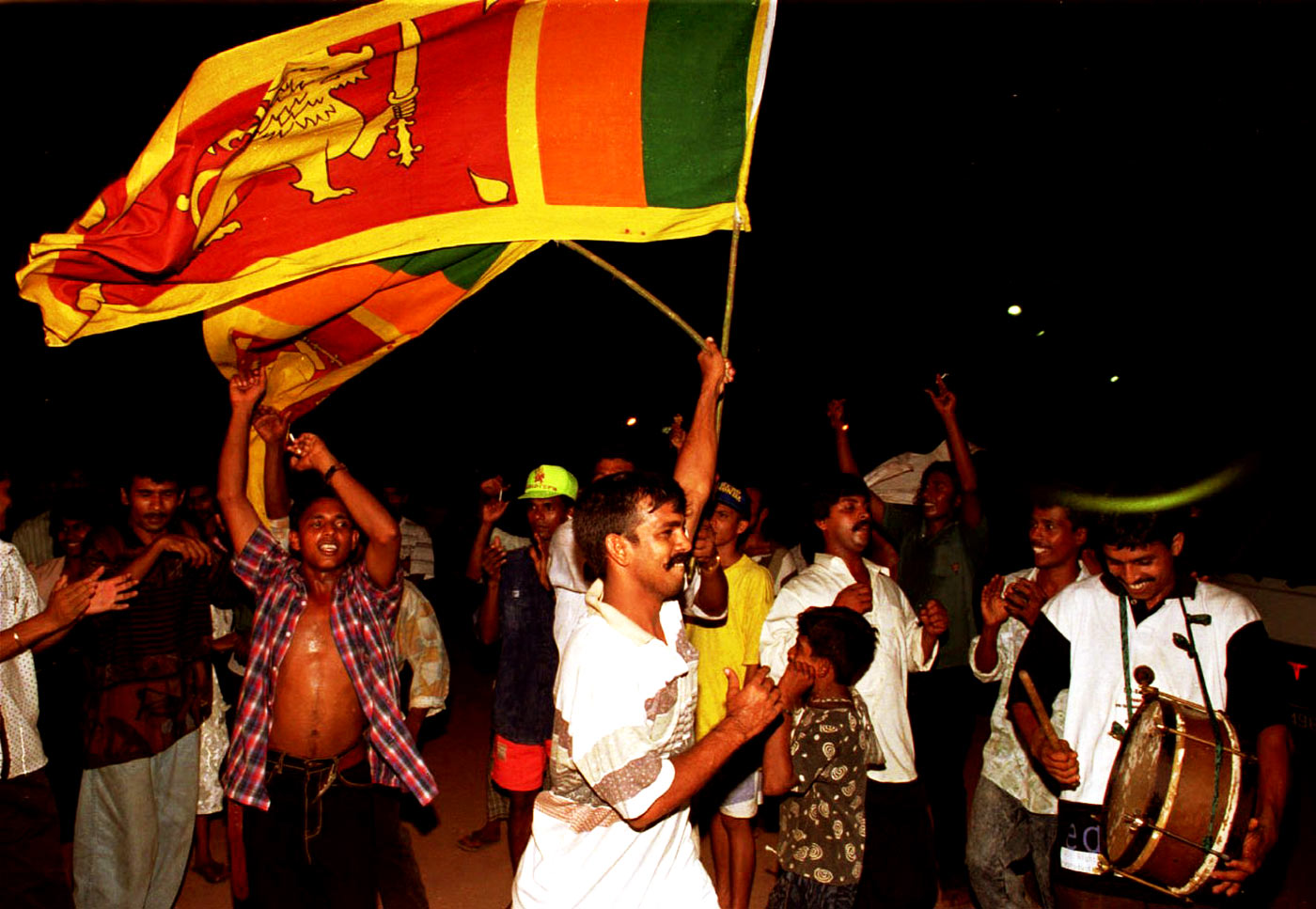 Sri Lanka is scheduled to host the Asia Cup 2022 this August-September (staff, 2022), however, one has to wonder if the tournament will push through given the current situation in the island. Asides from the tournament, Australia has also agreed to tour the island from June to July (staff, 2022), Australia is of course a country that takes safety into serious measures and may deem Sri Lanka unsafe to tour. Of course, this is not the time for Sri Lanka to worry about cricket, nevertheless, cricket does have the potential to unite a country.

1996, when Sri Lanka won the world cup against Australia in Pakistan, the island wasn’t at its most peaceful times given the problems caused by the LTTE. Australia and West Indies had even refused to tour Sri Lanka citing safety reasons (which we cannot blame them for) that our bold captain stated that he wants Australia in the finals, which he got. Sri Lanka, of course, went on to win the world cup and despite the threats of terrorism by LTTE, the entire island celebrated the win all through the night, a perfect example of how cricket can unite a country and make its people forget all their troubles.

Another example of how cricket can unite a country can be seen in the movie “83”. During this time, India was having violence within the country and their honorable Prime Minister, Indira Gandhi instructed that the finals of the 1983 world cup will be broadcasted live all around India. She did this because like Sri Lanka, India is a cricket-crazy country, and knowing their team has made it to their first-ever world cup final will definitely cause a ceasefire to the violence and unite the country. Don’t believe me? Watch the movie and find out.

In the context of the current situation in Sri Lanka, the country is already united together against one cause, and having cricket matches isn’t the best thing to do currently. However, the Asia Cup tournament is still quite some time away and we never know what will and would have happened by then. Nevertheless, if the tournament happens it will be a huge morale boost to the people of Sri Lanka and could also generate some income for the country but the tournament should only happen if the people of Sri Lanka find themselves in a better situation than today.

So what do you think? Does cricket have the ability to unite a country? And what are your thoughts on the possibility of the Asia Cup pushing through? And if it does do you agree with me? Let me know in the comment below.