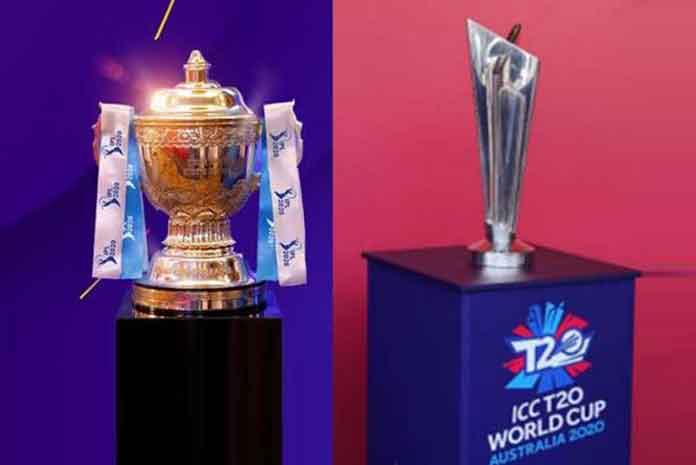 This article is not your old ordinary article but is different as after reading many will say this is article is a superstition, a coincidence, a fantasy, and many more.  This particular article is about the connection between KKR and Sri Lanka in terms of winning tournaments. Now I bet you all are still a bit confused so let me explain. KKR has made it to the IPL finals twice before once in 2012 and 2014 which are also the same years Sri Lanka made it to the final of the World T20. Are you all starting to get a picture now? Not yet? Well let me explain further, in 2012, IPL happened before the World T20 in which KKR won and the World T20 happened afterward around October in which Sri Lanka made it to the finals against the West Indies and lost, a memory many Sri Lankans would like to forgot and if given the opportunity would like to change it.

Furthermore, the 2014 T20 World Cup happened before the IPL and is a tournament many Sri Lankans won’t forget for many reasons as we finally broke a dreaded World Cup finals jinx and gave Kumar Sangakkara Aiya and Mahela Jayawardena Aiya a fitting farewell in the shortest format. Okay I going off tracks now, sorry I got a bit carried away. Now back to the topic, the IPL in 2014 happened a month or so after the World Cup in which KKR made it to the final against Punjab and won. Are you starting to see the connection now? At least a small picture? Or are you still confused? Well, let me sum it up.

Well, I think you all would now know the connection I am talking about. Now let’s come into the present. The IPL final is today between KKR and CSK and the World T20 starts on Sunday. So if KKR wins today, this World T20 would/might end up like 2012 which is something no Sri Lankan would want. Now is there a way to change this paradox? Well yes, there is a way to change it and that is for KKR to lose tonight hence upsetting the trend of the paradox which in return could lead SRI Lanka to a world cup win.

Now that you have read this article, you tell me, is this superstitious? A coincidence? A fantasy? Or a destiny?

Well, whatever the answer I am sure the 14.85 million population of Kolkata wouldn’t want this to be true as if it is, it would mean their team losing but the 22.92 million supporters of Sri Lanka would want KKR to lose tonight and upset the paradox.

So as a Sri Lankan supporter, you tell me. Who should win? Shah Rukh Khan’s KKR or MS Dhoni’s CSK? Let me know in the comments.