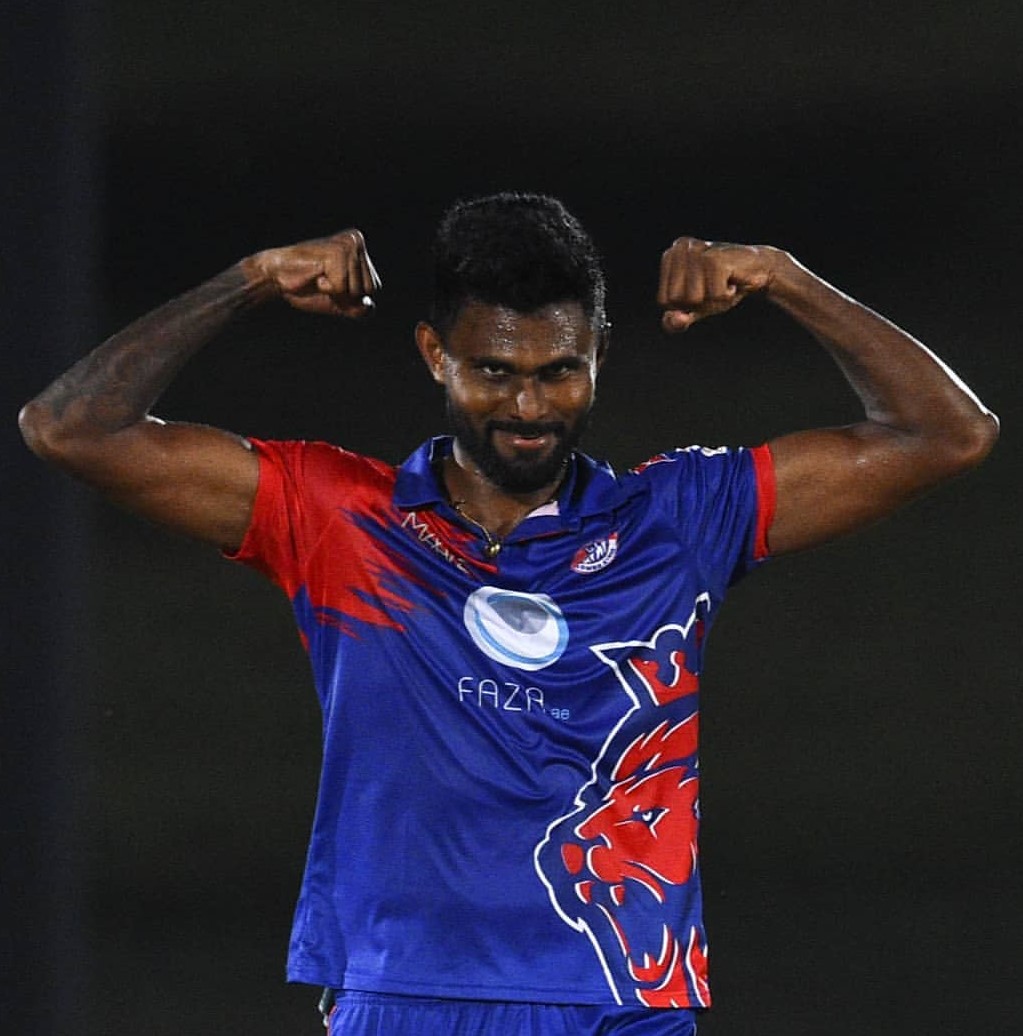 After being asked to bat first. 18-year-old Rahmanullah Gurbaz lit the LPL up with a 21-ball fifty. Kusal Perera took his time and launched a solid attack and missed the hundred by just 13 runs. Gunaratne and Kusal Mendis chipped in with handy knocks to push the total well beyond 200.

After that it was up to Colombo Kings Dinesh Chandimal played a brilliant opening knock of 80 off 46 balls gave the momentum towards Colombo Kings. Naveen-ul-haq bowled a brilliant over took two wickets in the same over he took the wickets of Dinesh Chandimal and Thikshila De Silva. Andre Russ smak some huge sixes unfortunately he got out for 24. It was in 17th over Kusal Mendis dropped the chance of Isuru Udana. Udana managed to play a game changing knock of  34 runs of 12 balls. When 3 was needed in the final bowl Isuru Udana Played towards Long-On region for 2 runs which managed Colombo Kings For a super over.