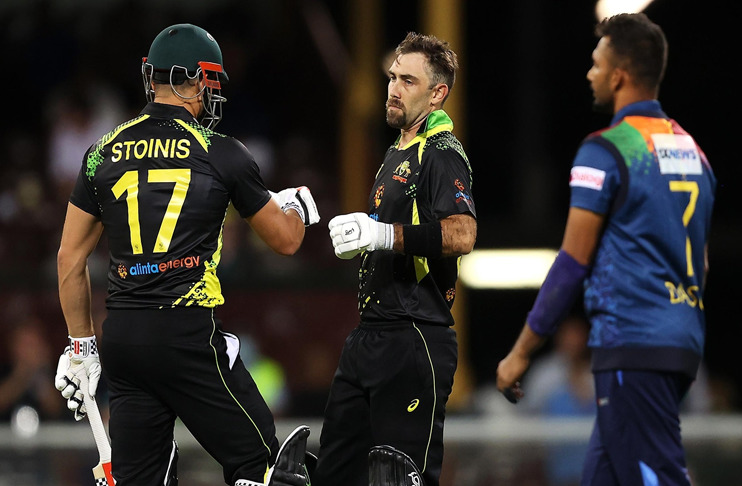 Warning this pill can only be purchased with a prescription

Yesterday’s match was an absolute thriller. At one stage during the match, Sri Lanka was gone for all money but somehow managed to force a super over through the brilliant of Pathum Nissanka and some unlikely heroics from Maheesh Theehshana and Duhmantha Chameera. However, the Sri Lankans were only able to score 6 in their super over and their million-dollar sensation Wanindu Hasarange wasn’t able to defeat the total hence handing the Australian another victory.

It’s ironic really, when the team loses by a big margin, we criticize them for not competing but when they lose by a close margin, we have that weird feeling and don’t know whether to be happy, sad, or angry. However, If you ask me, I would say close defeats are always better than big defeats though it is hard to accept.