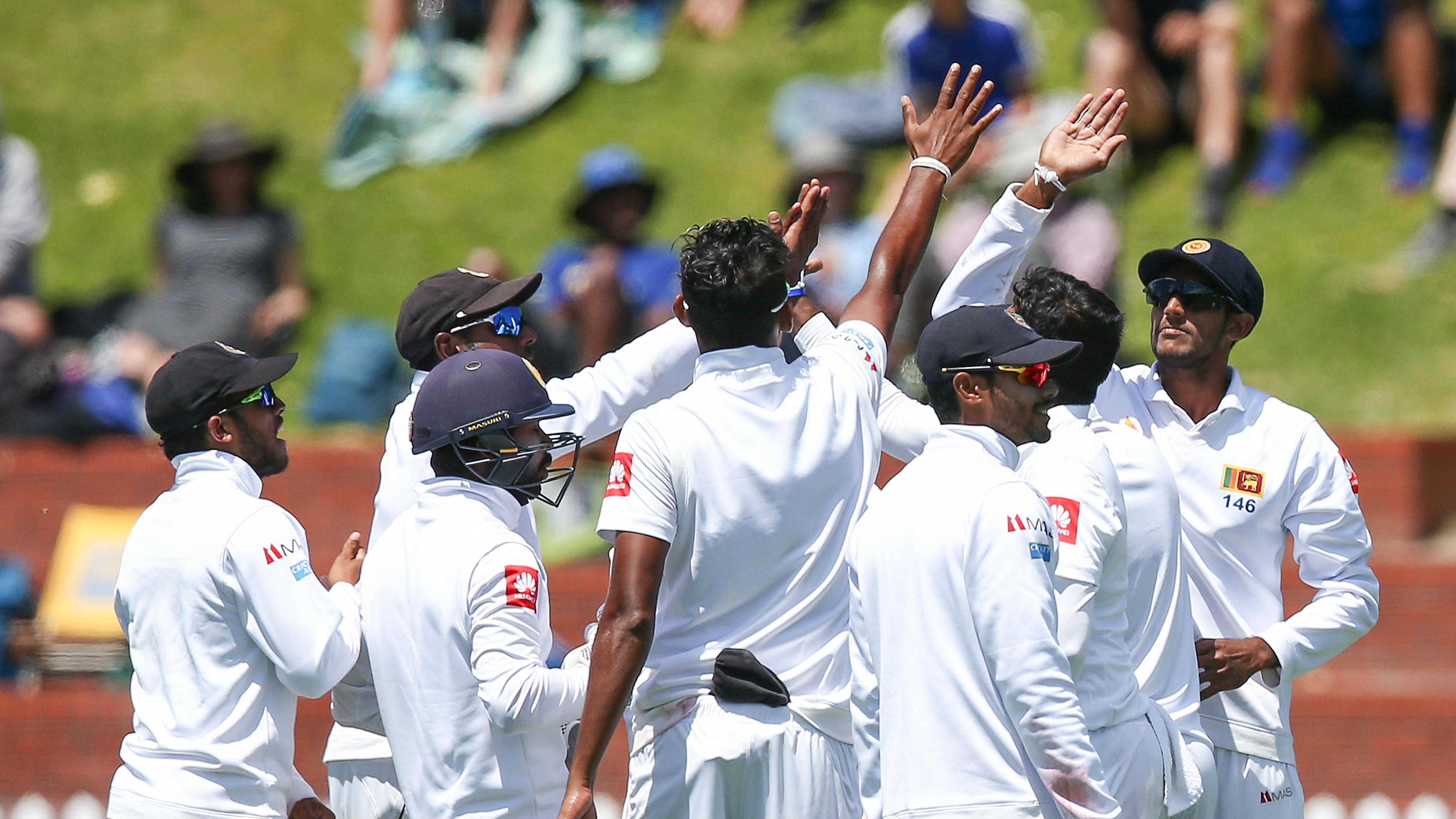 I have been following Sri Lanka cricket for over 20 years now. I mean, pretty much every single game, every tour and every little detail. And for anyone who has followed Sri Lankan cricket can safely say this is probably the lowest point after the emergence in 1995 in Australia followed by the epic world cup triumph. 1999 world cup was a low point for many fans but a quick reshuffle and emergence of Sangakkara and Mahela in 2000s made sure we had best years from 2000 to 2015.

So what has gone wrong? True, that lot of the legends of the game retired after the 2015 world cup but it’s something every team has gone through. It is somewhat of a similarity of what Australia is going through when you take Warner and Smith out of their lineup, they were comprehensively beaten by India at home for the first time in a test series. But what frustrates me is, people might raise eyebrows for saying this, that the current Sri Lankan outfit is pretty close to the all time best we have had. In my opinion, looking from outside everything boils down to lack of attitude and cricketing IQ.

In cricket, if you are to win you got to be in top of the opposition. You look at all the Sri Lankan greats, murali, Vass, Aravinda, sangakkara, Mahela, Sanath, Dilshan and Malinga they have been on top of the oppostion. In other words they were bossing the game be it test, odi or t20 and often opposition bowlers and batters were running out of ideas. After the skill factor this is something that has made them superior. All of them had great cricketing IQ, Sanath, Dilshan and Malinga to a lesser extent, but even those 3 grew as cricket brains as they grew older.

When you look at the skill, I can arguably say that Kusal Mendis perhaps the most gifted batsman produced by Sri Lanka after Aravinda De Silva. The amount of time this player has to play his front foot and back foot game is just unbelievable. Aravinda was of a different league as everyone would say, but someone who comes to my mind as a close contender for these two is Chamara Silva who scored a brilliant test hundred in New Zealand. His career never blossomed with selectors surprisingly neglecting him after 2007 world cup. So why is Kusal Mendis having a bad ODI career and a stellar test career so far, at least in the last year. Again its all in the mind. To start off he hasnt got the cricketing brain of Mahela or Sanga, because of his modest upbringing. That is not to say that he cant eclipse these two giants of the game with the immense talent he got. Look at Sanath, Dilshan and Malinga. They all came from modest backgrounds and ended up as most shrewd cricketing brains in the circuit. So there is no such thing as you need to go to Nalanda, Trinity, St, Joseph or Royal to be a legend of the game.

Mendis can improve his ODI game by only changing his attitude. There is no harm him been bossing the game with his stature. You can always boss the game even when you are rotating the strike. He has to bear in mind that he is one of the best in the world when he walks out to bat. This attitude starts from when you leave the pavillion. If he replays his flourishing knocks against some of the best attacks in the world, he would be the first one to say, I should have scored lot more ODI runs. ODI game is a fine balance between attack and defence and it is something that players like Mendis, Dickwella, Dananjaya De Silva and Gunthilaka have yet not mastered. Playing the situation is something that younger players need to learn. Asela Gunarathna who I think is in the same mould as Russel Arnold is a prime example to learn this from. Sometimes you got to bide your time and pick the right bowlers.

Same applies to bowling. When you haven’t got Akila Dananjaya in your ranks and Malinga can only bowl 10 overs, rest of the fast bowlers need to stick to top of off when wickets are hard to come by. Timing of variations and how to set up a batsman is what they lack as Malinga keeps pointing out in his media briefings. If you take the bowlers in test cricket, India managed to win a series in Australia with Bumrah, Shami and Ishant. That attack is pretty similar to Lakmal, Lahiru and Nuwan if we are to go with these 3 pacers in Gabba later this month. So it all comes down to discipline and hard work.

Current Sri Lankan set up has great talent. They have proven that at their individual peaks. Its matter of changing the attitude. Creating the winning attitude is not easy for a team that is used to loosing over the last 36 months. But that’s where the greats are made and men are separated from boys. You can do this, you can win in Australia and you can lift the 2019 world cup. But you need to change your attitude and live up to the potential you have that no other nation possess as a unit.