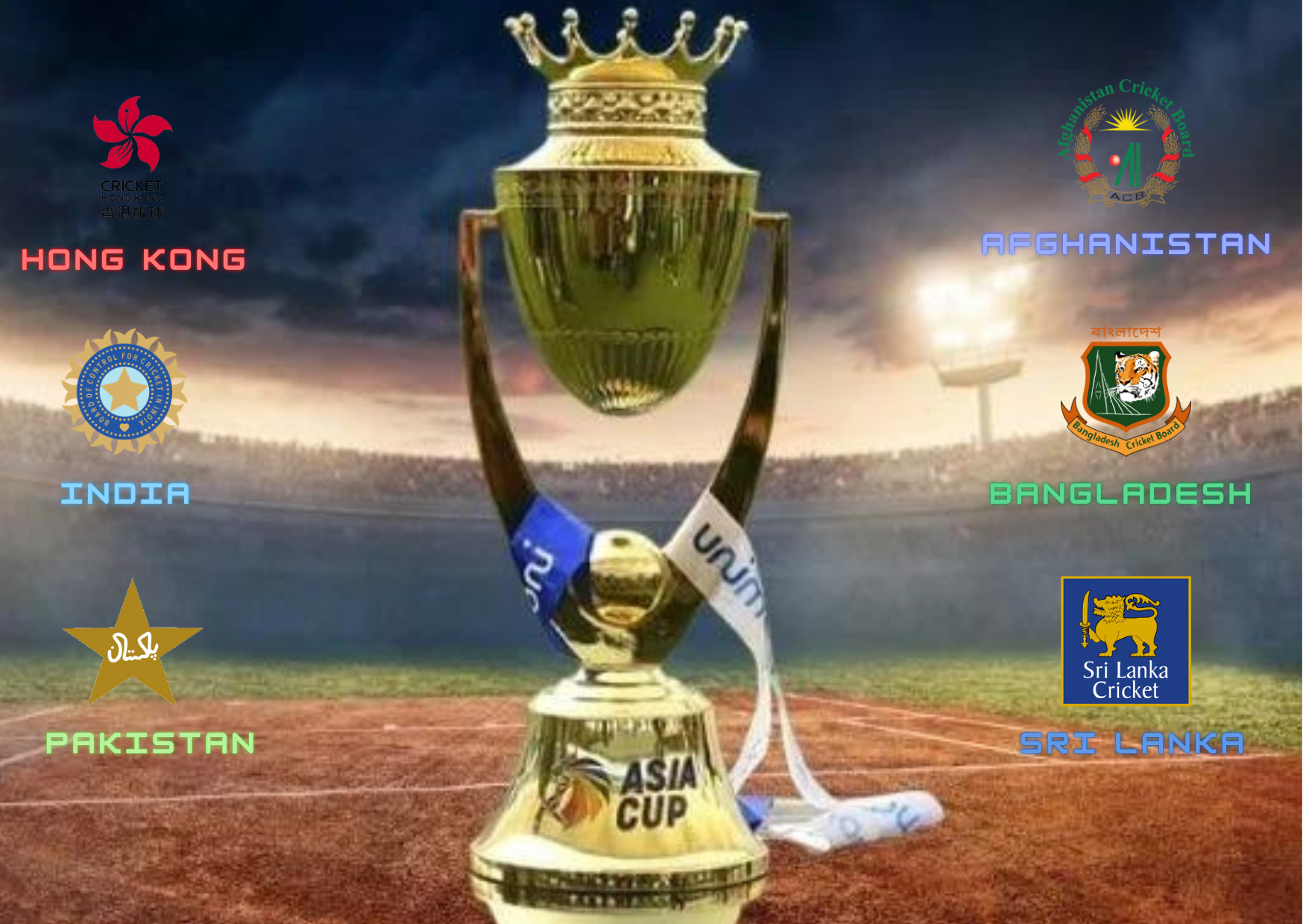 Asia Cup 2022 or Afghanistan Cup 2022? It’s a question sure worth asking! As Afghanistan has topped group B by crushing both Sri Lanka and Bangladesh! To be honest, this is the outcome Sri Lankan fans would have hoped for as it makes Sri Lanka’s job much easier. Bangladesh fans, on the other hand, would have hoped for the opposite given Sri Lanka’s NRR! However, what happened has happened! Afghanistan has secured their spot in the super 4 and set up a knockout match between Sri Lanka and Bangladesh! This match is more than a knockout as ever since the 2018 Nidahas Trophy there’s been no love lost between the two teams! Will the tigers knock out the lions? Or will the lions prove who’s king? Let’s find out tonight (2022)!

Now, let’s move on to group A, which arguably produced the only thrilling match of the tournament so far between frenemies India and Pakistan which India won! Moreover, with their win against Hong Kong yesterday, they’ve managed to secure their spot in the super 4! As a result of that, they’ve also set up another knockout match between Hong Kong and Pakistan along with giving Hong Kong the chance to upset Pakistan and knock them out! Can Hong Kong do it? Or will Pakistan set up a rematch against India? Let’s find out tomorrow (2022)!

So, there you have it! A brief review of the 2022 Asia Cup. We’ve got two exciting matches coming up to decide the final two spots in the Super 4s! Don’t miss out on the action!