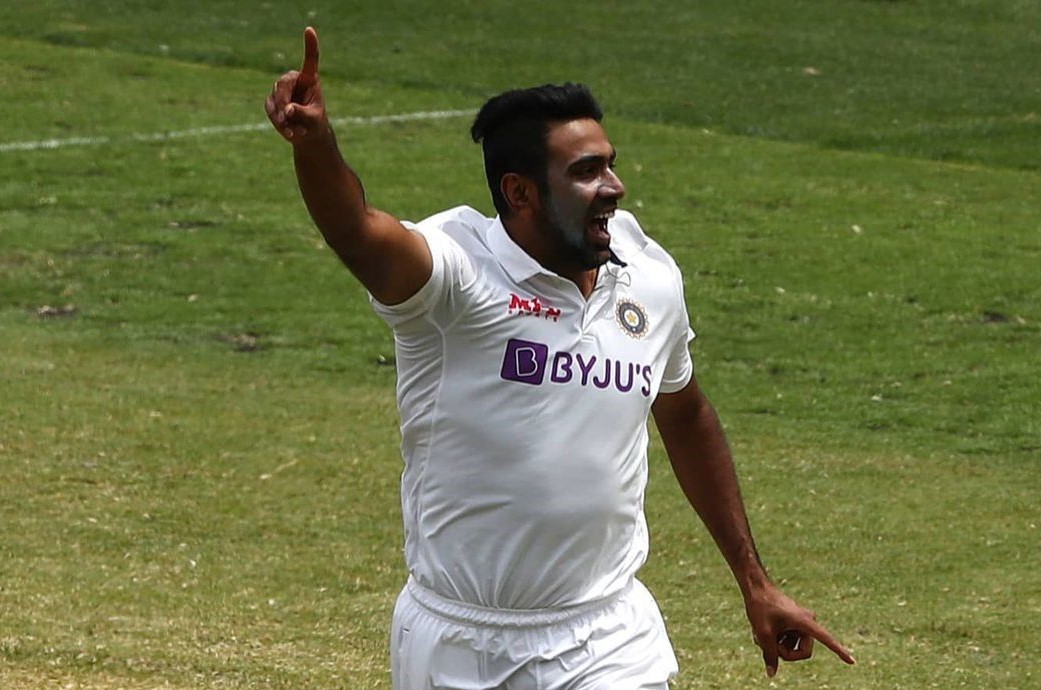 Ashwin became the bowler to dismiss most left-handers in Test cricket when he dismissed Josh Hazlewood for 10 to help India bowl out Australia for 200 in their second innings. Notably, Hazlewood was the 192nd left-hander to be dismissed by Ashwin which is the most by any bowler in the history of Test cricket

Earlier, Muralitharan held the record to dismiss most left-handers in Test cricket as he had claimed the wicket of 191 southpaws in his legendary career.