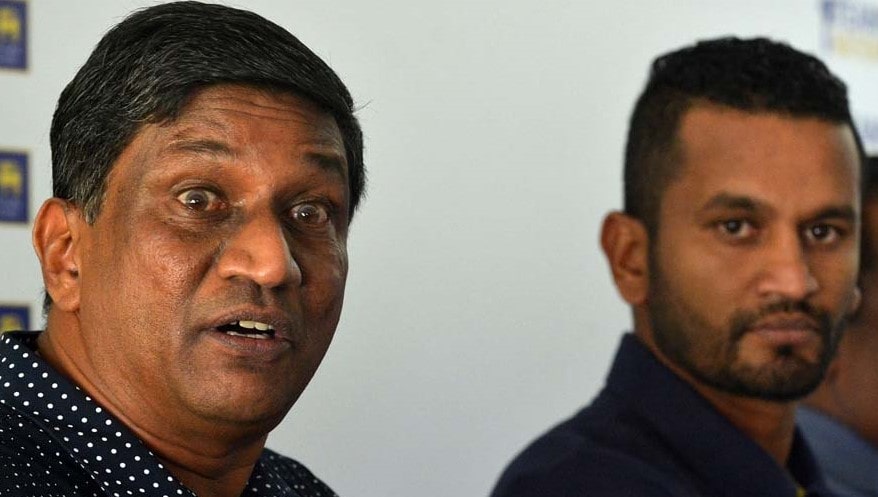 These are the changes we should do very fast.

If it is hitting wickets no matter how small the margin is , batsmen should be given out irrespective of the umpires decision