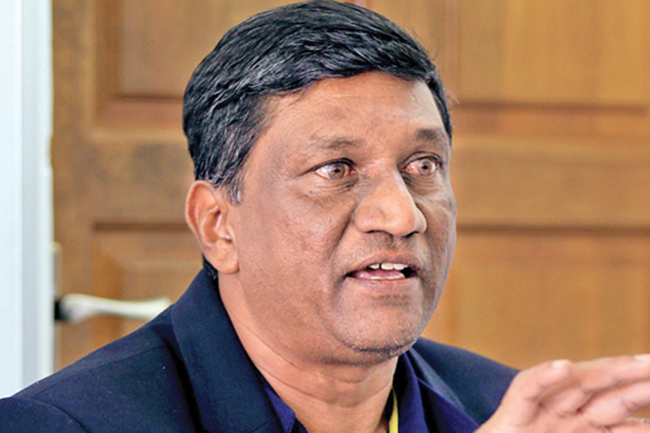 Former Chairman of the Sri Lanka Cricket Selection Committee Asantha de Mel has revealed that the Sri Lanka cricket team was dispatched to tour South Africa due to monetary purposes.

Speaking on a tv show, Asantha de Mel said it was decided not to tour South Africa due to the lack of time for practice, and as the players were fresh out of the Lanka Premier League 2020.

He further said that however, due to a hidden influence the decision had changed and the Sri Lankan cricketers were ordered to participate in the tour after a day’s practice.

He also said that he took advice from former Captain Arjuna Ranatunga even before the England Test series on team selection.