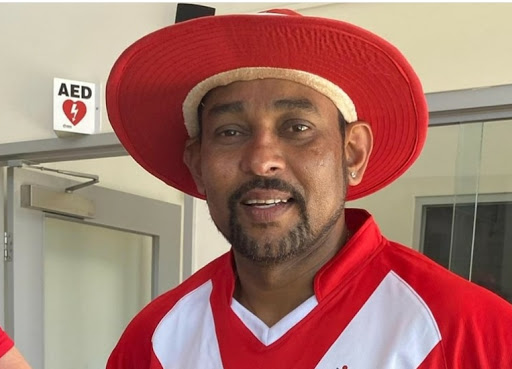 Dilshan had a good all round performance with a 42 ball 53 with the bat and giving away only 32 runs in his 10 overs helping his team to an 8 wicket victory. 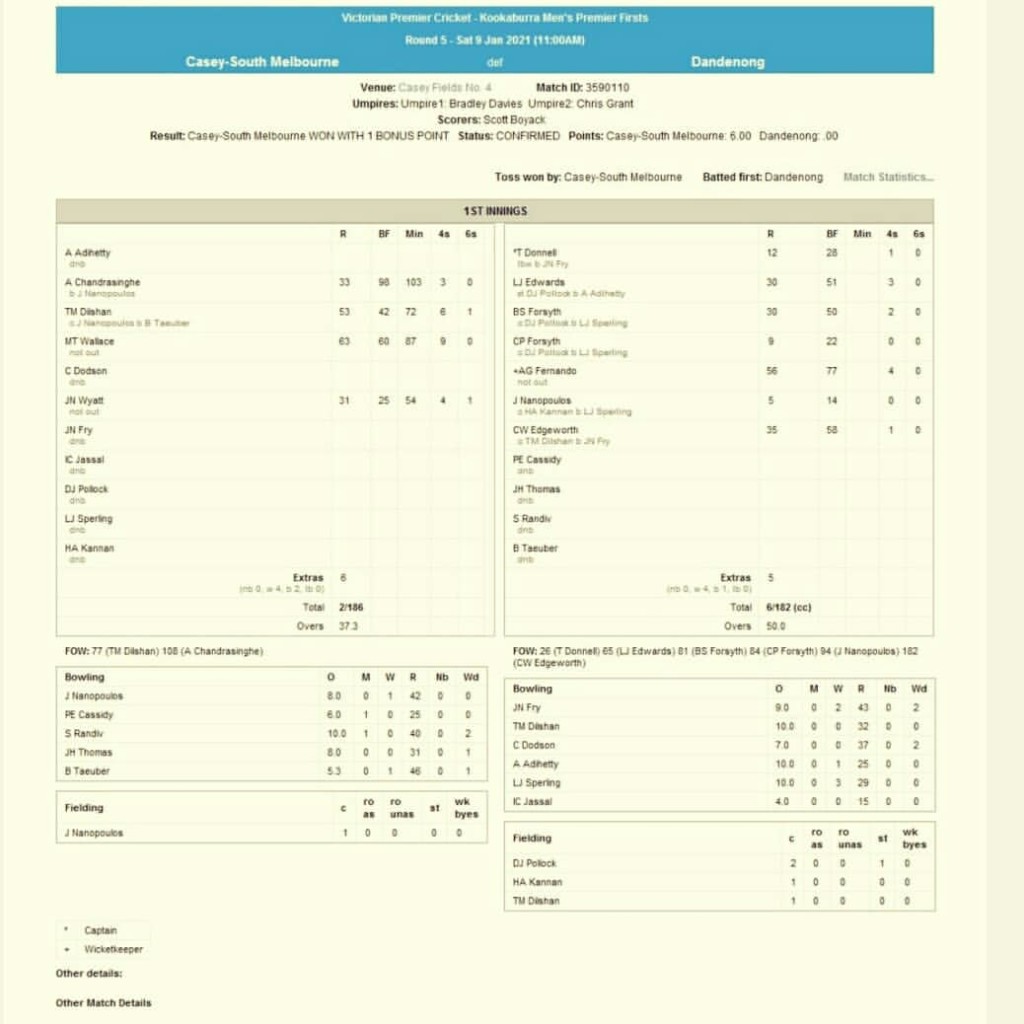 Dilshan’s former team mate Suraj Randiv was his opponent in this match as he played for the Dandenong team.

The 44-year-old who now lives in Melbourne has his former Sri Lankan teammate Thilan Samaraweera as an assistant coach in the club.

Even though Dilshan has not confirmed officially yet, it is believed that he is to permanently migrate to Australia with his family.