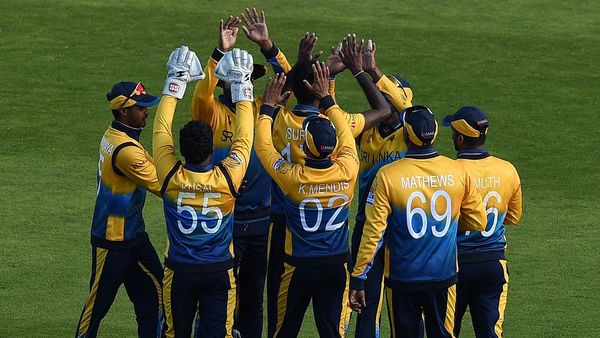 Retain Only 5 PLayers that have performed and shown some promise of talent.

Shehan Jayasuriya is the refect replacement for the useless Kusal Mendis.

Charith Asalanka is Nature born leader and has been captain of many tournaments representing Sri Lanka and has shown maturity in handling pressure situations unlike many of our current ODI players.

For any Dumbass that asks down in the comment why do we need to change the ODI players or to suggests other alternative players who have been tried and tested. Just NO those are half-baked players.

The current team batsman are full of negative batting after the 10 overs in the south African match we were going at least 7 an over even thou we lost 2 wickets but when Angelo Mathews and Kusal Mendis came to the crease the run rate went down to 3-4 an over. They were struggling to even rotate the strike.