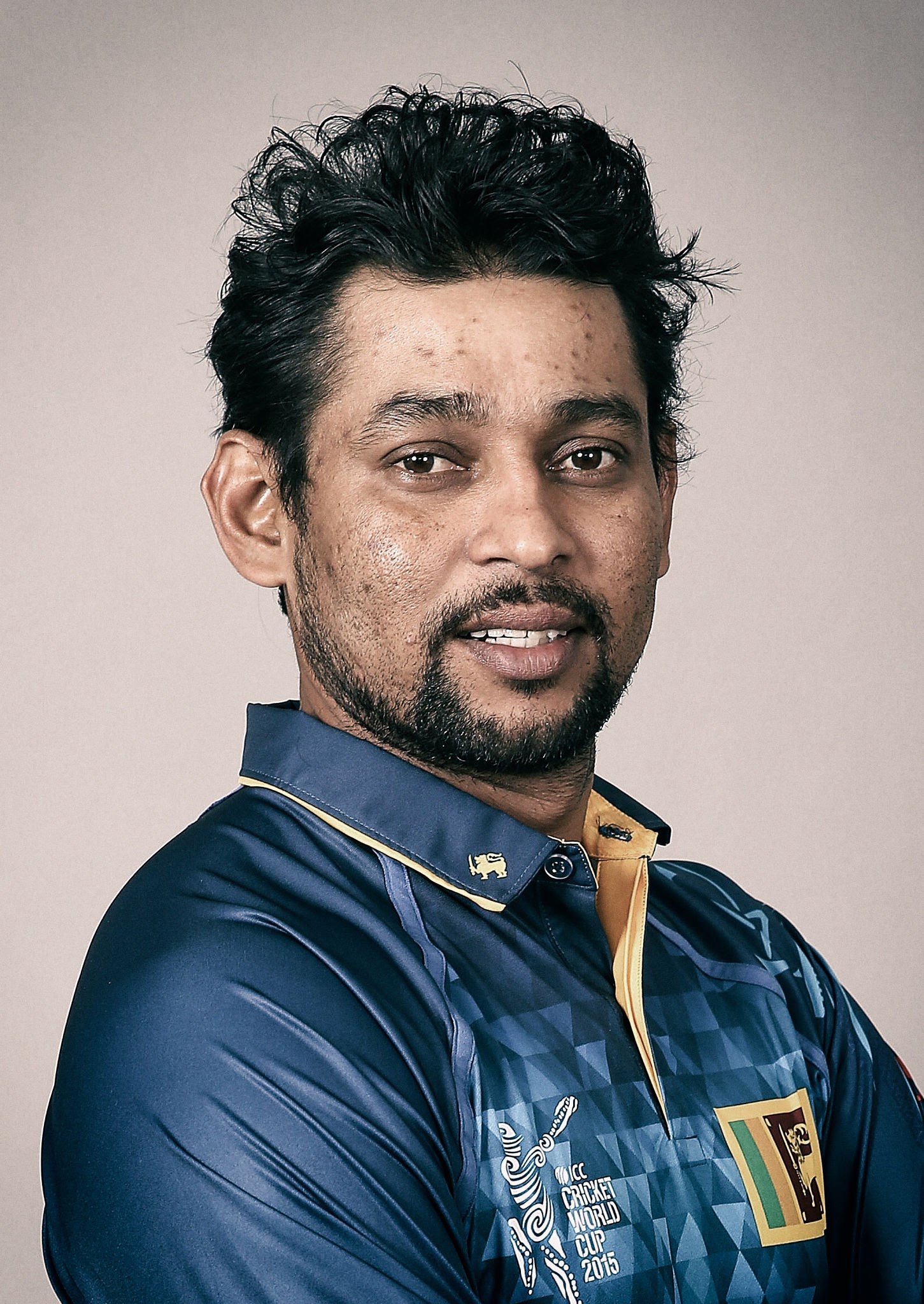 Sri Lanka Fast bowlers have had a dramatic spike in their performance due to Chaminda Vaas and this is a result of communication another example Mahela Jayawardene who only in his first string with the team has consultant management improve the batting with minor adjustments when the head coach could not do the same thing in 2-3 years with the team. This clearly indicates one thing bring in ethically mortal people and give them good play equal to foreign coaches to prevent corruption that is from Sri Lanka into the coaching staff.

And for God Sake pay our Consultant. This is ridiculous as all other countries pay their former great players to consultants but in Sri Lanka, we bring in our former players on a voluntary basis to coach our team.

Many of our former great players are migrating because they are not getting employed at Sri Lanka cricket and going to Australia or England or other countries to play Club Cricket this is an embarrassment and needs to be fixed. Legends who use their blood and sweat to bring honour to our country are been forced to leave.

Pay them according to international standards this itself will prevent corruption.

Stop Wasting Money on useless projects that will only have an impact 10-15 years later and invest in the human recourses of the players that have represented the national team.