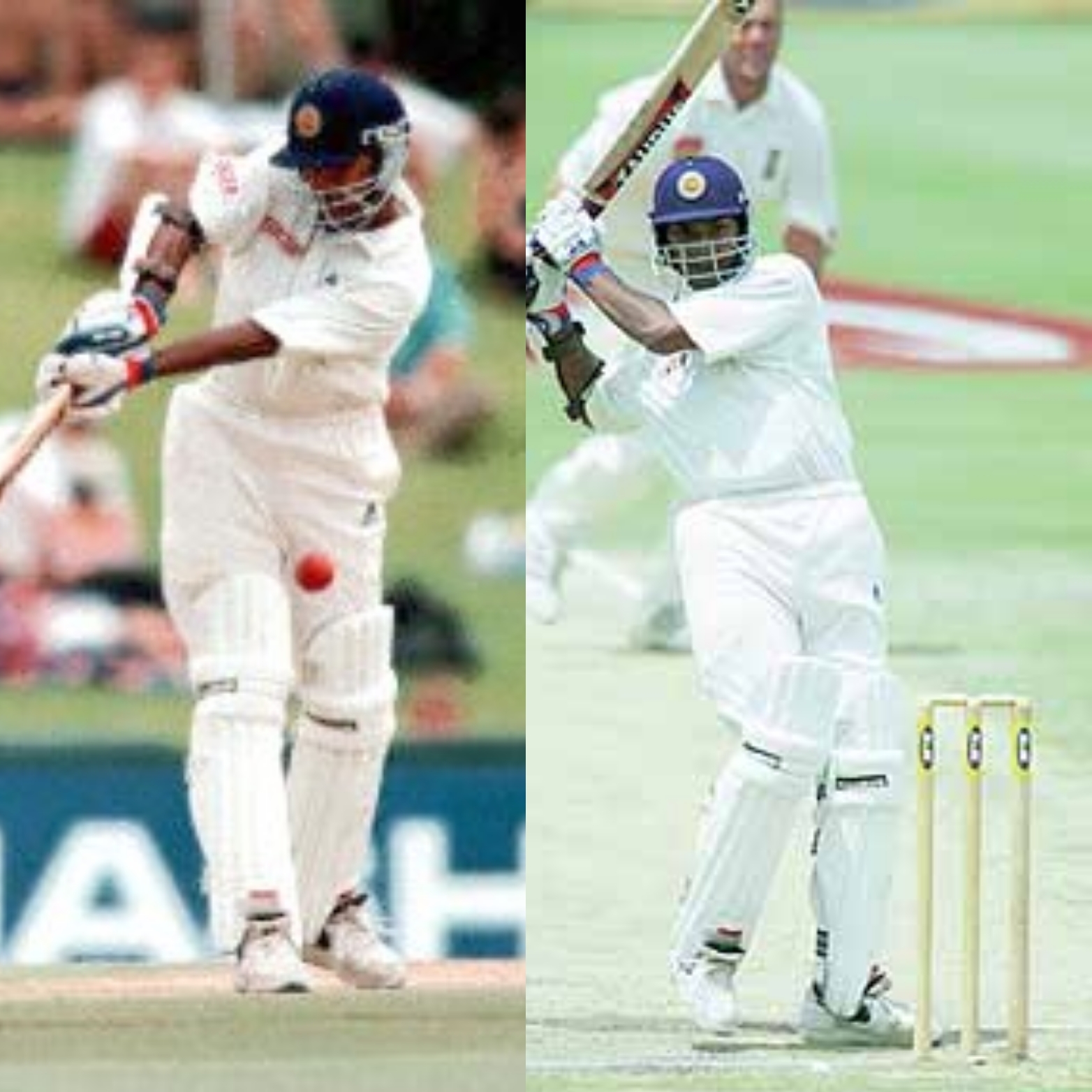 When thinking of the most impactful knocks played by Kumar Sangakkara during his illustrious career, there are many that would come to the fore. However paradoxically the knock he considers to be his best is somewhat of a less spoken about innings, a 98 vs South Africa at the Centurion in 2001. This was revealed by the legend himself in one of the many social media chats he featured recently during lockdown.

Having created an instant impression on his arrival at the International stage Sangakkara endured a rather lean patch before embarking on a testing African safari in December 2000. The lankan batting revolved around Sanath and Marvan mainly but all eyes were on how the young Mahela and Sangakkara would fare on the testing South African wickets against a top notch attack consisting of the likes of Pollock, Donald, Ntini and a tramway quick Mpfuneko Ngam.

To put things in perspective Sri Lanka were hammered in the series losing the last two tests by innings margins and only escaping the first test thanks to rain. Skipper Sanath Jayasuriya aggregated a grand 66 runs across the series with two ducks whereas his opening partner  Marvan totalled 41 runs. Sanath’s run was so dismal that the skipper demoted himself to number six in the last innings of the series letting a young Sangakkara face the proteas music following on after having being bundled for 119 in the first essay.

Opening the innings Sangakkara tackled a fiery South African attack with aplomb having lost Marvan for a duck, scoring a solid 98 in the last innings at Centurion Park. With the wicket offering enough for the proteas attack, Sangakkara exhibited his class and confidence in tackling pace and bounce with ease driving, cutting and pulling balls hurled at decent pace. The glaring failures of the top guns made this knock even more noteworthy showcasing what was brewing for Sri Lanka in the years to come. Sangakkara was the last man out agonisingly two runs short of a well deserved maiden ton, being trapped in front by Ntini, thanks to an umpiring howler.

Sangakkara would finish the series as the only Lankan batsman to surpass two hundred runs featuring in two century partnerships with Mahela at Durban and Arnold at Centurion. It is no wonder that given the hostile conditions and the context in which it was played,this knock remains at top of Sangakkara’s mind.

It was in fact a knock which not only made Sangakkara believe that he belonged at the highest level but also gave the cricketing world a glimpse onto what it was going to witness in the years to come.

The 98 at centurion therefore will remain a knock which gave a sneak into the future of Sri  Lankan cricket and the genesis of a genius in the making. The southpaw had truly announced his arrival even before notching up his maiden ton #cricketingperspectives #cricketdecoded #KumarSangakkara