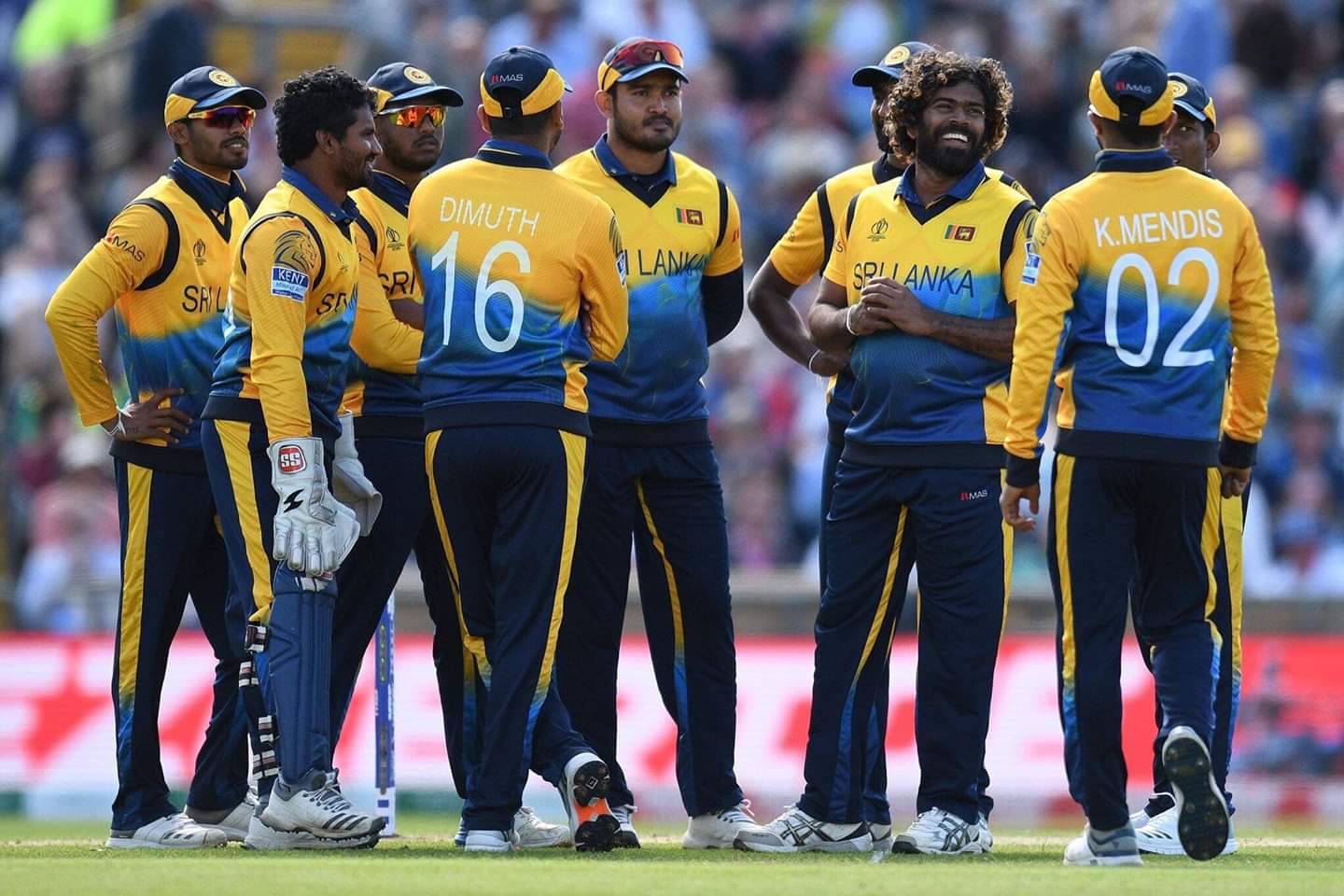 1. Not using Avishka Fernando from the beginning (He should’ve played in the #3 slot from with Thirimanne batting down the order)2. Angelo Mathews having an ordinary first half.3. Kusal Mendis’ failures throughout the tournament as #44. Not having a proper spin bowler (Dhana did a great job but asking him to be the main spinner and win matches was just too much)5. Too many allrounders (Milinda Siriwardena was almost useless, he was given just one chance, Oshadha Fernando would’ve been the better option)6. Weak bench strength (Not having someone to bat in the middle order if someone failed was a huge problem. We had to push Thiri back into the #6 spot because of that. He did a good job there though)7. Middle order giving away the great starts by the openers (As I sais before Kusal Mendis failing again and again along with Angelo Mathews’ weak first half our middle order just collapsed)8. Rotation of Strike (I’m quite sure we have a very large percentage of dot balls compared to other teams except Afghanistan)

So now the world cup is over and we will move on to a series with Bangladesh followed up by the  beginning of our World Test Championship. For the Bangladesh series I think we will see atleast 4 or 5 changes from the world cup squad. The plan for the next 4 years should be having a settled core and rotating a limited number of players. And also a little sentence to pay respect and thank our legendary slinga Malinga for an amazing world cup career with 56 wickets. He won us so many matches in world cup and we will dearly miss him come the 2023 world cup