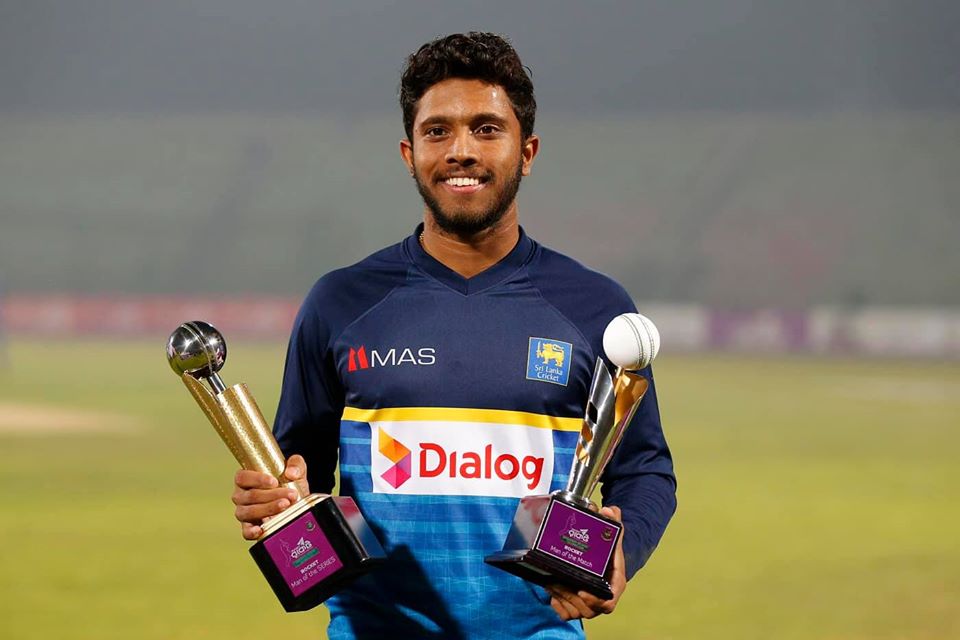 I guess it’s high time that the coaches and the selection committee talks to Kusal Mendis and decides to keep him out of international cricket for sometime and make him play domestic cricket. Yes, according to Mickey his success would be seeing Kusal Mendis becoming one of the best batsmen of the world but before doing that everyone should give this bloke some confidence and motivation.

He plays, he fails, he gets bugged on Social media, he sees it, he loses his concentration, gets added pressure, every time he wants to play well and shut the mouth of his criticizes, plays a good knock all of a sudden, becomes man of the match, comes out and speaks against the people who has been bugging him.

Clearly he needs some rest, someone should talk to him and help him to not to get carried away and react to everything people say. If we continue playing him we might lose a good player forever.

Give him a break, there are so many players knocking the door and are performing exceptionally well. It’s time we give a chance to a player like Pathum, Sangeeth or Kamindu and not having Roshen in the middle is a big setback.