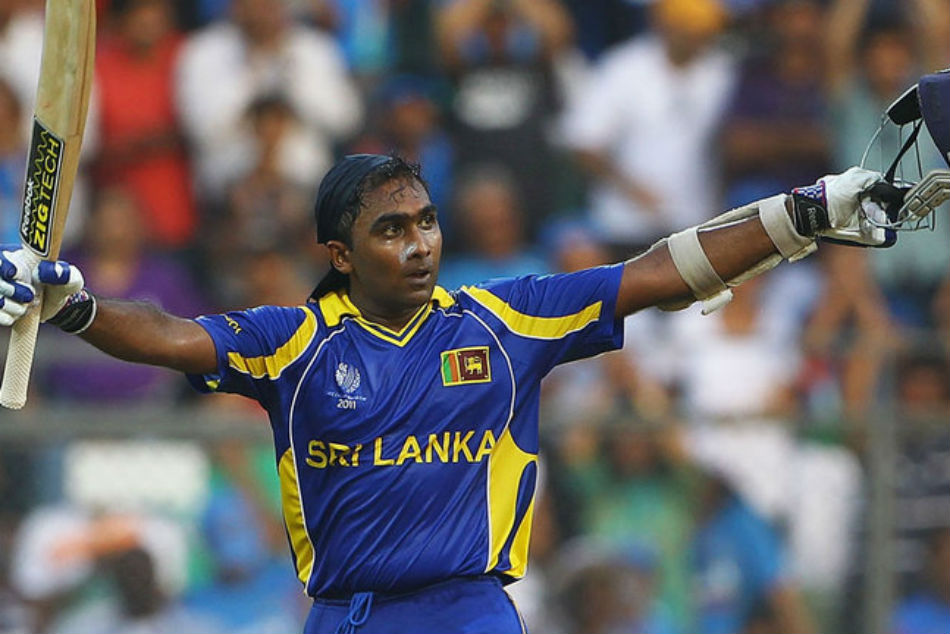 It’s the 2nd of April 2011. Being a Sri Lankan you woke up early in the morning filled with hope to see Sri Lanka being crowned once again as world champions after 1996. You turn on the tv and every channel was talking about the match, all the presenters were wearing Sri Lanka Cricket jerseys. All the songs they played were about cricket “අප ජාතියේ නාමයෙන්, ශ්‍රීලංකා කොල්ලෝ වසයි, හෙළ විරුවන විසු ලංකා, සිංහ සෙයියාවෙන්, දිනේ අපේ තරු ලෝකෙ, මේ ජාතියේ උපහාරයයි” the number of times I heard these songs from the morning was just uncountable. It was awesome, it was unreal, the whole country was eagerly waiting. And at last it was time. A jam packed Wankhade Stadium filled with Indians and some Sri Lankans here and there. Sri Lanka won the toss and when I heard the national anthem that day I literally got goosebumps. We struggled at the beginning, Tharanga got out, Dilshan and Sanga tried to bring in some momentum but got out. It was then that the most elegant cricketer in the history of Sri Lanka Cricket if I’m not wrong stood up to the occasion and counter attacked with a breathtaking century off just 84 deliveries. Mahela was just timing the ball to perfection to all parts of the ground and I still can’t forget the words from Nazzar Hussain when Mahela scored his century.

Yes Nazzar we believed from our whole heart. Then came the ever so dangerous Virender Sehwag and the little master Sachin Tendulkar to the crease. And what happened? Sehwag got trapped in front off Malinga just in the 2nd delivery. Shortly after Sachin Tendulkar nicked one to Sangakkara. Both the openers back in the hut and Sri Lanka were going ecstatic. People were smiling they had hope, fireworks already started. But then it all changed. Smiles turned into tears and hope turned into heartbreak. Though Dilshan brought back some life back after an amazing catch, Gambhir and Dhoni were on song and got close towards the target.

Eventhough Gambhir got out, Yuvraj then walked in and our hopes were completely wiped away.

In the 49th over Dhoni smashed a six off Kulasekara to win them a world cup after 28 years.

There 6 words that die-hard Sri Lankan Cricket fans will always hate. Those words are

There are lots of ifs and buts like what if we bowled first, what if Ajantha or Herath played instead of Randiv, What if Kulasekara held onto that catch of Gambhir but at the end of the day we lost when it mattered the most. 2nd of April 2011 was probably the most intense and most tensed day for Sri Lankans since 17th of March 1996. Diehard SL cricket fans lived every moment on the 2nd of April from the moment they got up in the morning until they went to sleep with heavy eyes filled with tears. That’s how close Cricket is to the islanders in Sri Lanka. We live Cricket, We breath Cricket. We honestly don’t know whether we will come even close to a day like that ever again but, though the end result was heartbreaking, 2nd of April 2011 will be etched in the bottom of every Sri Lankan Cricket fan for the rest of their lives. We dreamed to see Sanga lifting that World Cup like Arjuna did, but instead we had to see Dhoni do that. It was a hard pill to swallow, losing that final. Although it’s been 8 years now the wound left by that loss is still fresh and probably will never heal.