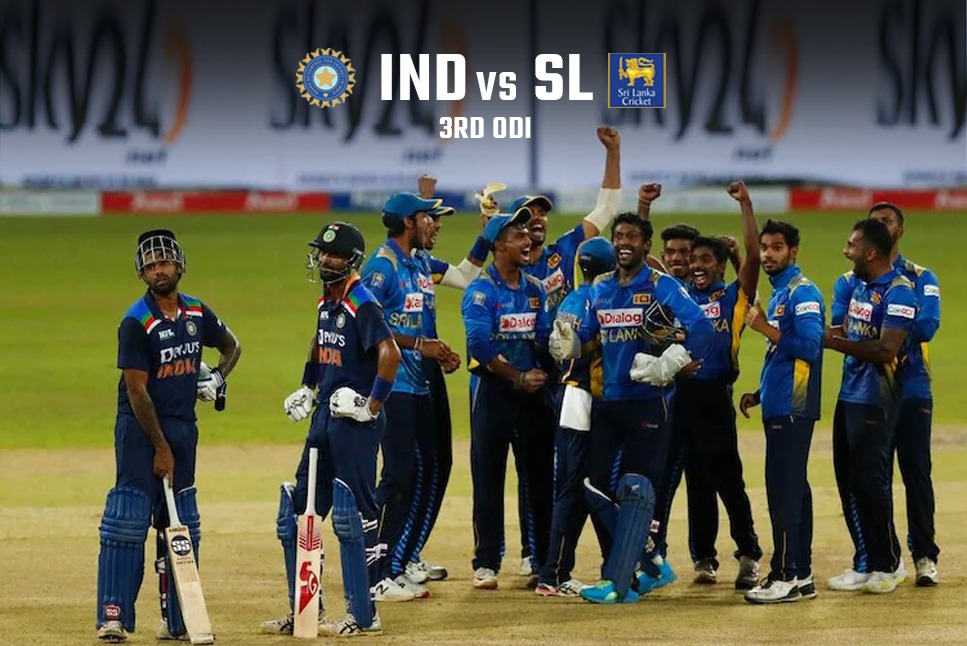 Sri Lanka will increase their batting depth so that when Chamika Karunaratne comes in around 40-45 over, they can be more aggressive to get 300+. This also relieves some pressure off the Top-Order so they can play freely since the batting goes all the way down to no.10.

Sri Lanka will be trying some players out before the T20 series since they lost the series, especially Ishan Jayaratne, the leading wicket-taker in both ODI and T20 domestic tournaments in sub-continental countries like Sri Lanka. Then Dhananjaya Lakshan who probably been working very closely with Chaminda Vaas to improve his line and length as well as his in-swing. Will fit in and the only weak point in the batting even though they have not scored big is Bhanuka Rajapaksa who looks to be in the T20 mindset which is not good in the ODI in the long run and since Dhananjaya Lakshan has primarily been an opener in under19 and domestic cricket it is familiar role. Because the alternative is to bring in Lahiru Udara or Pathum Nissanka both of who are better suited for Test Formant.

Lakshan Sandakan is the real culprit for Sri Lanka losing the 2nd ODI and will be replaced by either Akila Dananjaya or Ramesh Mendis since Dasun Shanka favours it for Left-Handers. But Ramesh Mendis has the lead as he is a genuine Batsman who can ball with a good turn of the ball. Akila Dananjaya can ball leg-spin and off-spin but after re-modelling his action the amount of turn has reduced significantly and will probably need to work on it more before playing.

Sri Lanka is unlikely to mess with the batting line-up if any players are replaced they will slot straight into the position they are replacing.