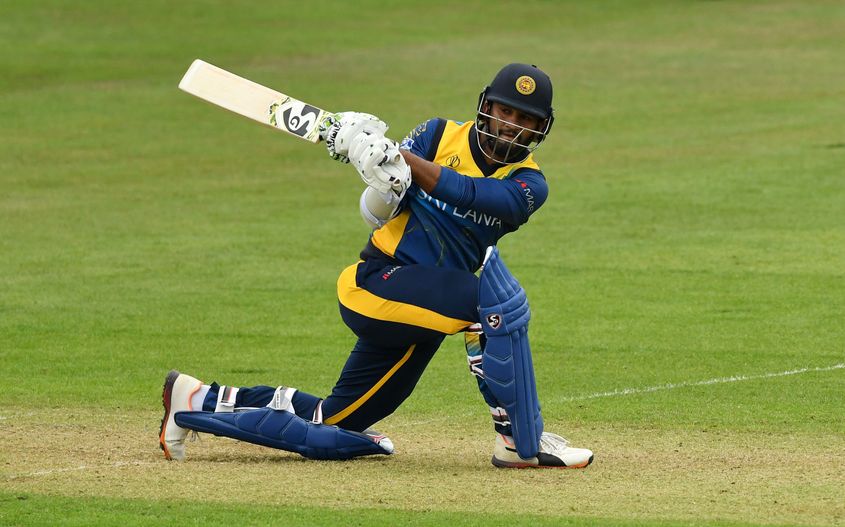 It’s frightening, alarming to see only Dimuth &KJP has scored over 50% to 75 % out of the Sri Lanka score against New Zealand, Afganistan &Australia.

But look at the other asian teams like Bangladesh, India &Pakistan there middle order rises to occasions on many times.

so can we expect from middle order against England, West Indies,South Africa &  India.

Please correct us if we are wrong from 1996  no Sri Lankan cricket team has hit such a low Web in the WC history.

We don’t know what highly paid Coaching staff can do to motivate the middle order to perform in the next four matches .

Absolutely the middle order is lacking confidence, correct approach etc .Have been watching all the other matches played so far ,so we have seen how asian neighbours performing.

People concerned at home should look deeply why this failer and correct it for the future. One strong point is since there is no competitive domestic cricket structures from 2010 to date we suffer today to dish out good cricketers with confidence, motivation and application. Too many teams on the major club tournament so player’s lacking competitive cricket plus negative pitches ,no green tops thus unable to face offered overseas competition.

Due to lack of competive domestic cricket structures even our batsman cannot tackle overseas spin challenges they are failing on all levels of batsmanship.

So give priority to Sanga, Mahela report and make it working to SAVE FUTURE SRI LANKA CRICKET no matter what happens to government changes or its issues. If you’ll love the Country at least lift cricket so we regain our lost PRIDE.