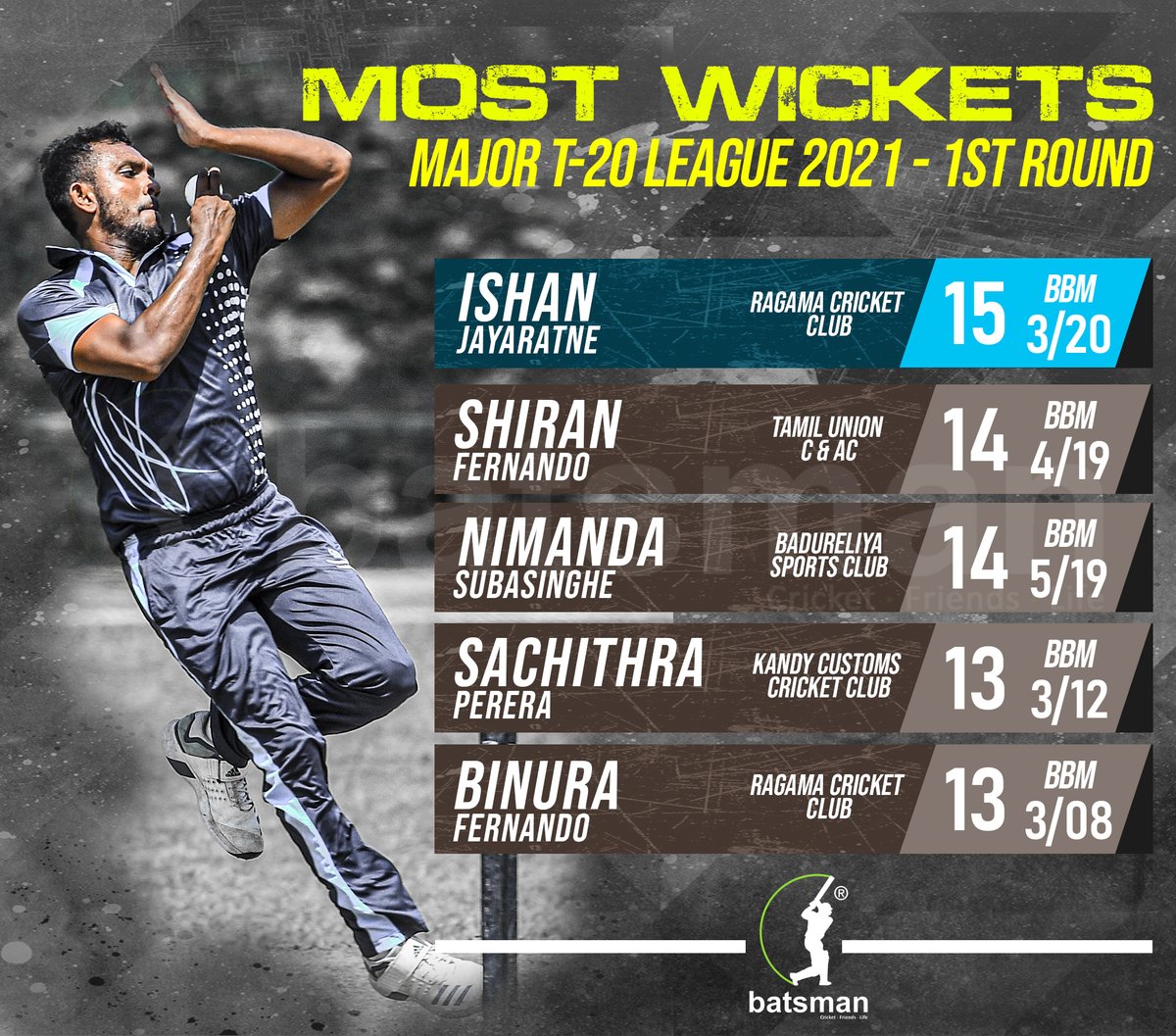 According to reliable sources, Mickey Arthur and the selectors are going to select multiple new players to try out before the South Africa tour and this is the last opportunity to prove themselves before the final squad is selected for the Future 2021 T20 World Cup & Qualifiers.