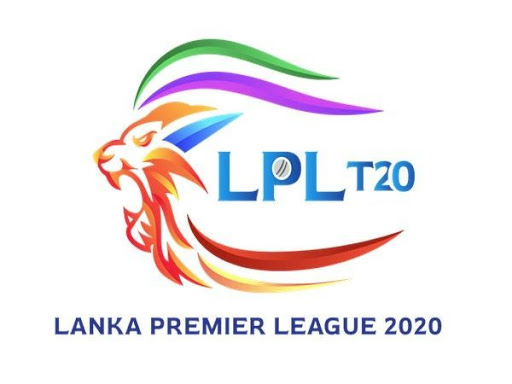 8 Long years!!!! That’s how long all of us had to wait to see the return of a franchise T20 Tournament in Sri Lanka. There have been a lot of mixed reviews regarding this tournament. Some people thought next year is the best option to do it due to Covid-19. A lot of foreign players who were supposed to participate had to opt out of this due to international duties so everything went against this tournament that’s a fact.

And just when we announced this tournament and did the draft, 2nd Wave of Corona began in Sri Lanka and everyone thought,  ok here we go again this will get postponed for the I don’t know how many times. But Sri Lanka Cricket actually went forward with the idea without backing down. That right there is a huge win for us in my point of view. Every other year which we thought of doing this for the smallest of reasons SLC found a way to postpone this, but this time around they stood firm on their decision.

This tournament is certainly a step in the right direction for Sri Lanka Cricket and a golden opportunity for all the young upcoming cricketers. If you think the road so far was hard then think twice ! The hardest part begins tomorrow in my opinion. Getting everything in order and ending this tournament will be a huge task. But even after that the hardest challenge awaits, that is continuing Lanka Premier League without letting it go in the same way we did after 2012.

As loyal fans of Sri Lanka Cricket all we can do is being positive and supporting this venture. Hopefully this is the 1st of many more seasons to come, not just another 1st Season and 8 years later we are dreaming of another 1st Season Tournament.

All the best to all the 5 Teams ! Expecting to see some close finishes, classy knocks, epic bowling spells and the arrival of new heroes !!!