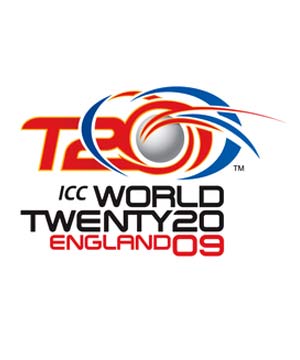 I have tried to console myself the last couple of days and get on with life so to speak without thinking too much on how and why we lost the WC final to Pakistan, and that too our first loss of the tournament.

This is something most  of us i am sure are trying to recover from.

This loss makes me feel like its a bad hangover but a hangover which is not going away. lets try not to get ahead of ourselves and think for a moment as to how we lost this all important final.

Wining the toss and electing to bat first was always the way to go for Sri lanka as we always knew defending a score  around 160-170 would not be that difficult given the fact that we had the likes of Murali,Malinga,Mendis and Mathews in our line up. but when I saw that first ball whiz pass Dilshan I knew the Pakistani bowlers will try the short stuff more often than not.

At which point Dilshan would have done well to have played a patient innings and got his eye in so to speak. but I am sure with the kind of form he was in he was quite right in being positive. but what happened after that was a mere procession as we saw Sri Lanka faltering at 60-6. But at which point Sanga found great support in the likes of Mathews the former Joes captain who played a terrific knock in keeping his captain occupied while we were able to score a modest 138. Pakistan going in to bat made sure they will not make heavy weather of this score and went about it in a very professional manner.

What puzzles me the most is how and why players of the likes of Indika De Saram, Farveez Maharoof never got a game. Chamara Silva and Jehan Mubarak ( apart from the first game against the Aussies) have been pathetic to say the least against good quality bowling.

Sri Lanka needs to look at other options as we have seen time and again that these two batsman have been consistently failing to score when it has mattered the most. some might argue that our bowling has not been up to the mark. But we need to understand that this bowling attack has defended scores of 140-150 quite consistently and there will always come a time where we will fail. and unfortunately this happened to be the WC Final for us.

It is not fair for us to pass judgment on solely on our bowling. As far I as I can see as mentioned earlier on one of my blogs we need to find a batsman who could consistently do what batsman like Mahanama and Arnold did for us ever so consistently, and to be honest that batsman cannot ever be a Mubarak or a Chamara Silva.