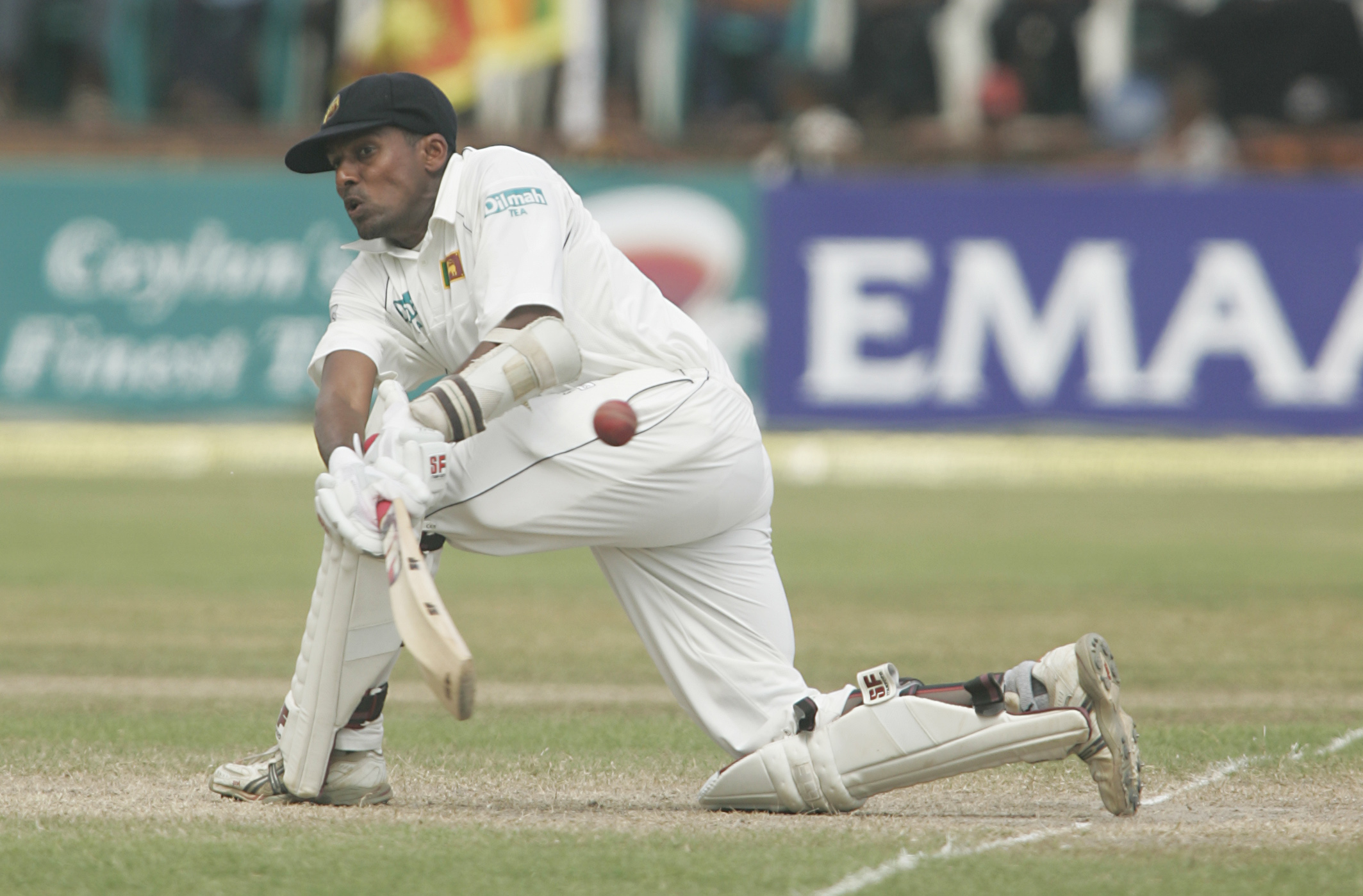 What does Thilan Samaraweera, Malinda Warnapura, and Michael Hussey have in common?

All three batsman have played five or more years at the domestic level before making their Test match debut.

Thilan Samaraweera made his List-A / First Class debut in 1995/96, he made his Test debut in 2001. Warnapura played ten years of domestic cricket prior to making his Test match debut. Hussey, List-A debut 1994/95 and Test debut 2005.

Hussey averages 59.36 in Test Cricket while Warnapura and Samaraweera average 44.68 and 50.60 respectively.

Astonishingly the underrated Samaraweera has eight Test match hundreds in 48 matches. Hussey has nine in just 34, Warnapura two in 10 Tests.

Now compare that with the stats of Chamara Kapugedera, Upul Tharanga, and Michael Vandort.

All three of the above played no more than two years of domestic cricket prior to making their Test debut. In fact only Vandort neared 24 months. Both Tharanga and Kapugedera represented Sri Lanka after just a year of domestic cricket.

Years of playing domestic cricket has paid off for Thilan Samaraweera.

It is clear that nothing can replace the valuable experience gained at the domestic level. The international stage is no place to groom the next generation. A solid domestic structure is where the next generation should be groomed. Sri Lanka has been plagued with hit or miss batsman. This is probably a direct result of exposing young players too early. Sri Lanka’s new crop of batsman lack the footwork, or the calm head required for the highest level.

The current selection panel is also an utter joke. Who can forget Marvan’s classic remark? He called the selectors a bunch of Muppets led by a Joker. Sri Lanka should not be selecting batsman based on their achievements in school cricket? They should ensure there is a specific guideline –  a time frame –  prior to being considered for national selection.

We have done untold damage to many promising cricketers by throwing them in too soon.

If there is anyone who needs to be replaced it is Ashantha De Mel. The head of Sri Lanka’s selection committee has nothing to show for his time there. Yet, Mahela was pressured to retire when things weren’t going too well. Are we holding the right people accountable for our performances?