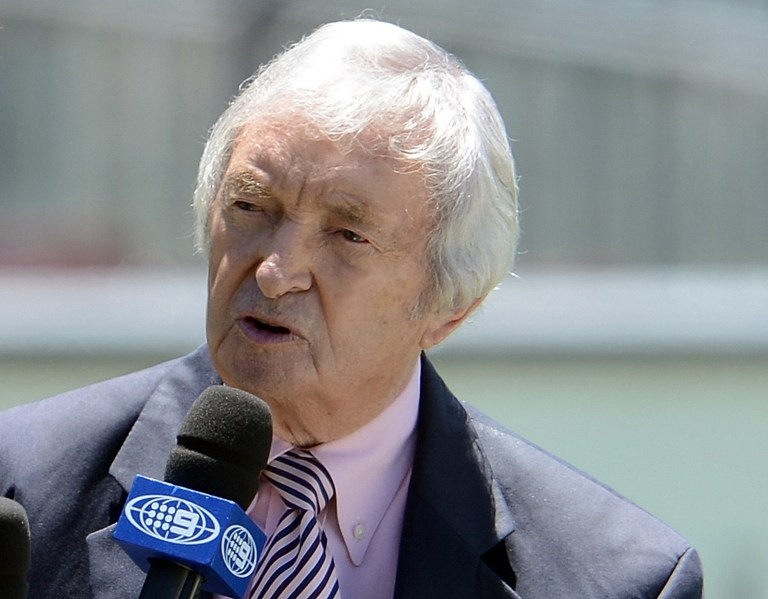 Cricketers from around the globe paid rich tributes to the former Australia captain and cricket commentary icon Richie Benaud, who died at Sydney aged 84, after losing battle with skin cancer.

Here are some of the reactions to Richie Benaud's death from Sri Lankan cricketers:

So sad to hear about the passing of Richie Benaud. The great voice of cricket is no more. He defined an era with conviction and sincerity

Deepest sympathies to family and friends of Richie Benaud. The voice we all loved when we were kids. Thank you for all the memories!

RIP richie benaud.You will last in our hearts and minds forever.Great human being

RIP Richie Benaud !!! Sad to hear the news … What a charming voice and personality !!!

The greatest voice in cricket has left us #RIPRichieBenaud

Aussie cricketing summer will never be the same! #RIPRichieBenaud true icon of cricket and one of the best voice in the com box.