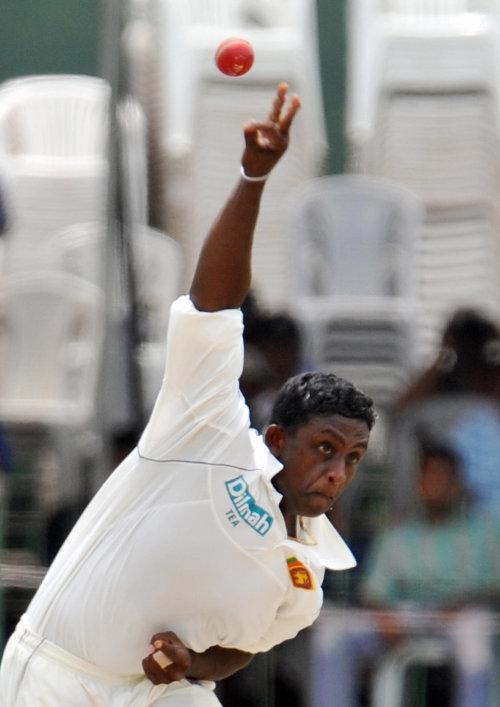 This is not a biased Sri Lankan fan making excuses for Mendis. The Mystery man has only played two games but the only recollection one would have of him is the Super Over in which Pathan got really stuck into him.

That is not a fair assessment of his abilities or his performance. In the same match against Rajasthan he had figures of 2/19 in his four overs. Kolkata made the mistake of bowling a spinner in the Super Over with dew on the out field.

To Mahela Jayawardena’s credit he got the best out of Mendis. He was criticized for not bowling Mendis it tight situations, but there must have been a reason for it.

Mendis is after all relatively new at the top level. He has played just a few seasons of domestic cricket. He needs to be managed well in order to get the best out of him.

One thing I noticed was the lack of variation. Ninety percent of his deliveries have been the Carrom ball. He has almost given up bowling the off spinner because of the field placings he has been given.

It is a shame such a good bowler fell in the hands of a mediocre team for such a small amount of money. His manager Roshan Abeysinghe needs to plan ahead before he sells this national asset for cheap and ruins his career.

Let’s face it, none of us know Mendis’ temperament or his mental strength. We have only known him for a short while. It would be disaster for Sri Lanka if Mendis was to fade away or if opposition was able to pick him with ease.