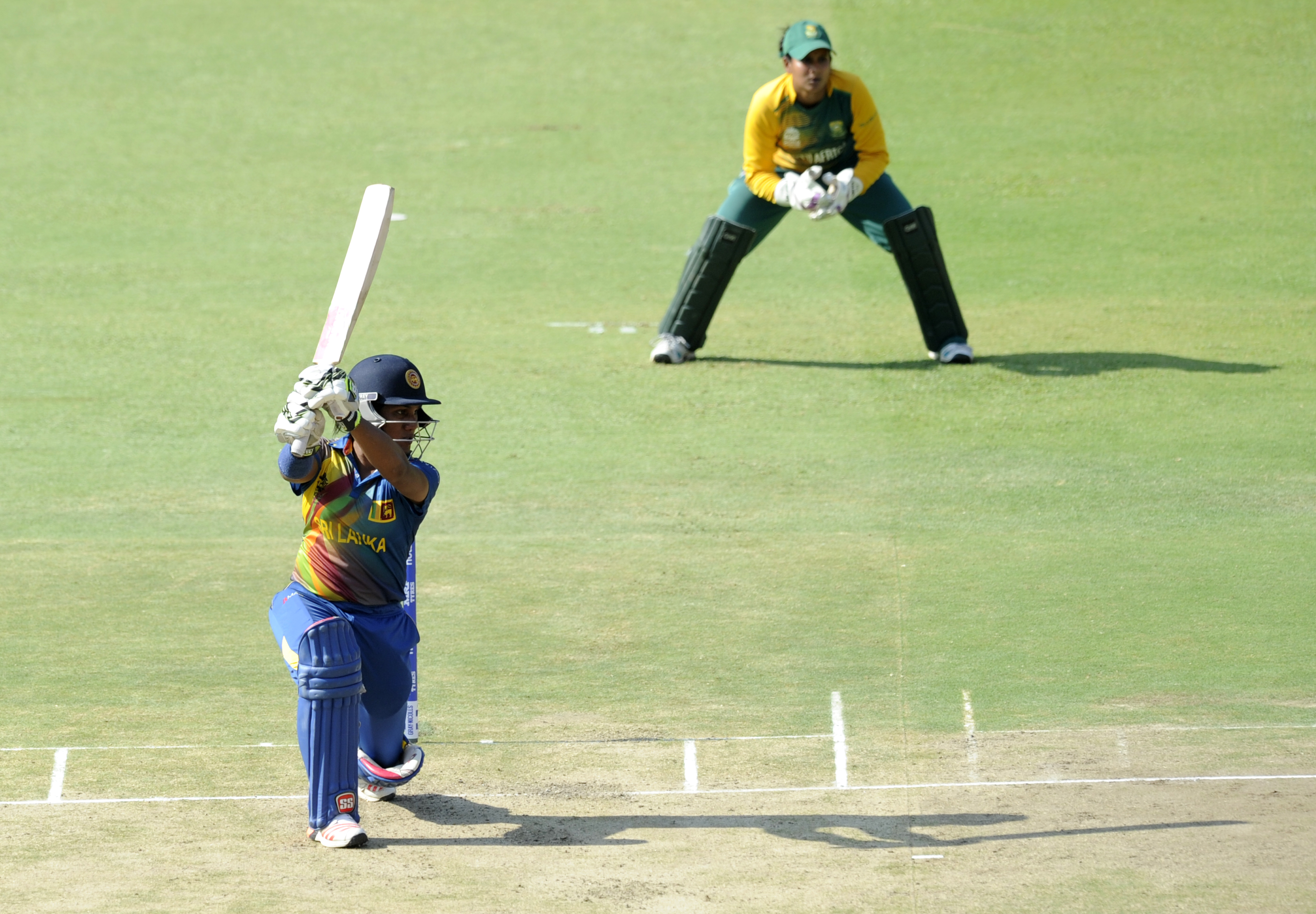 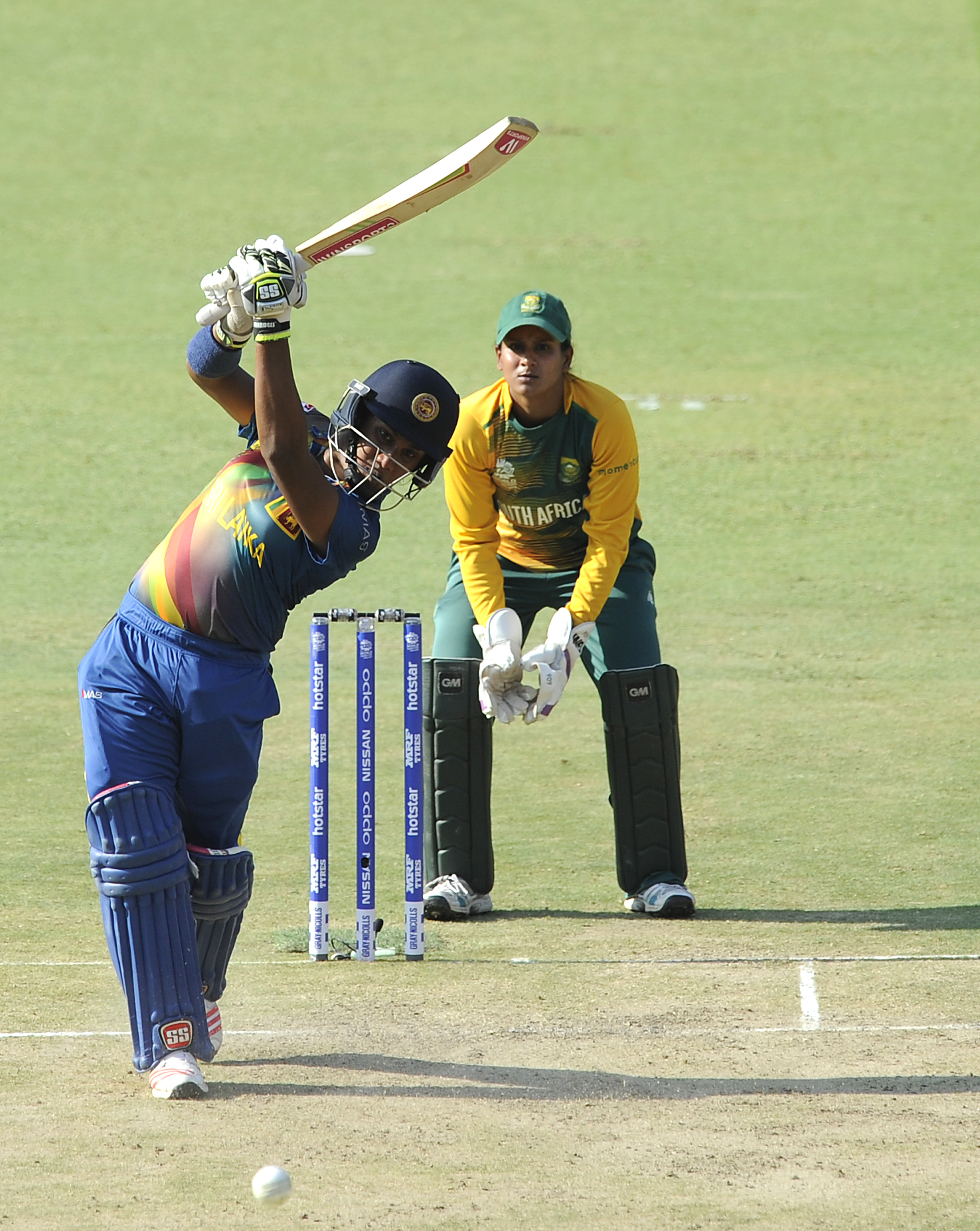 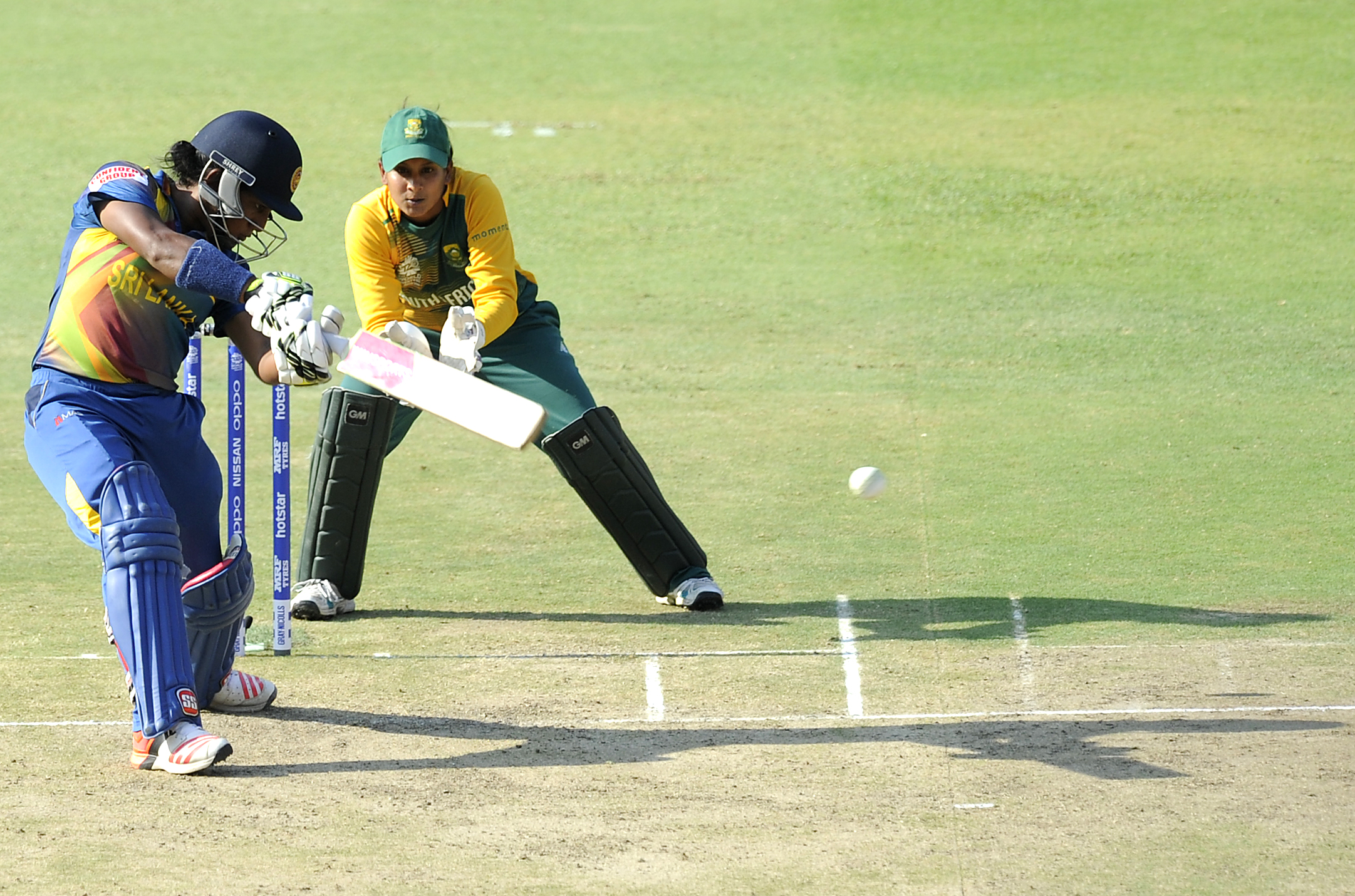 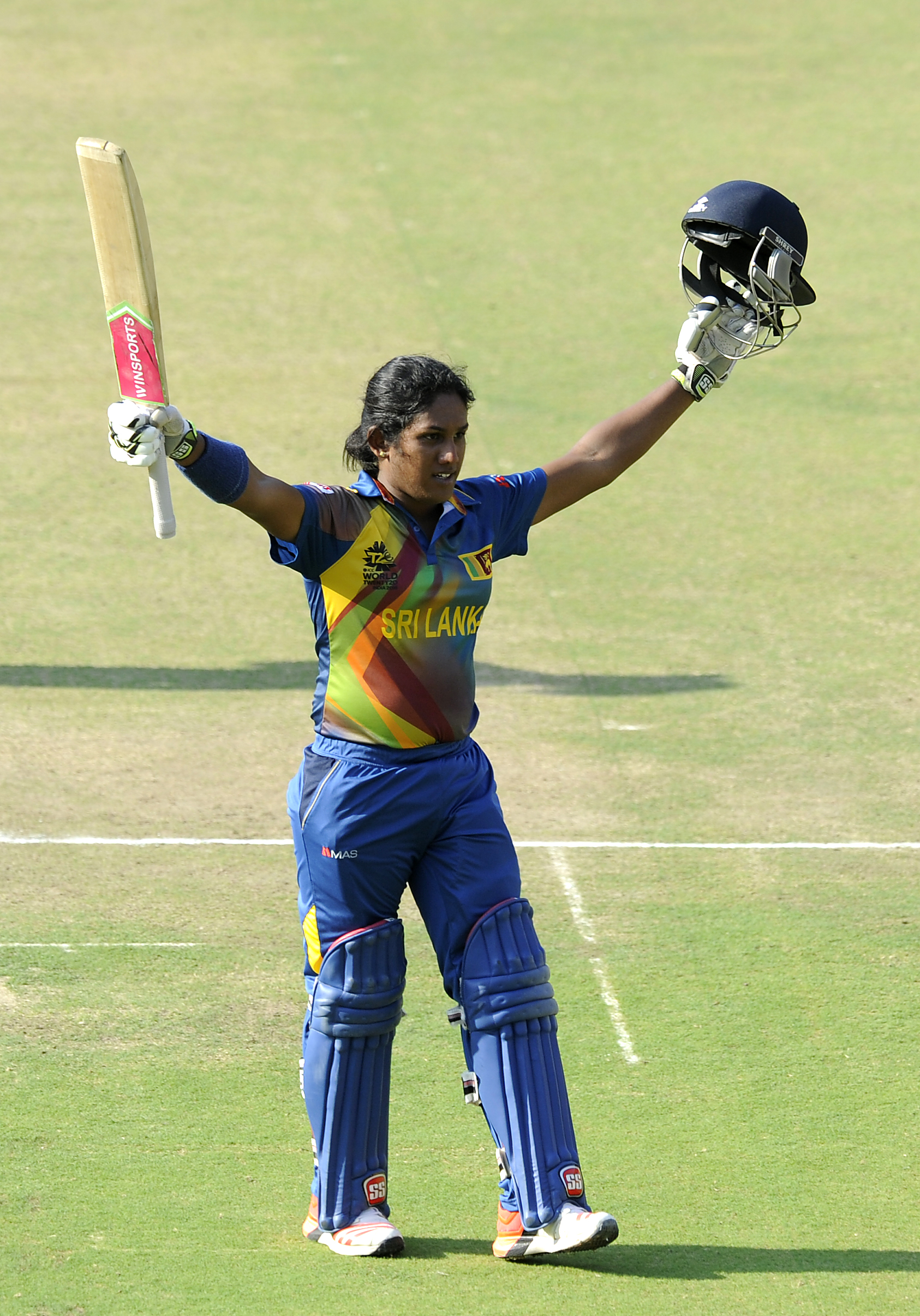 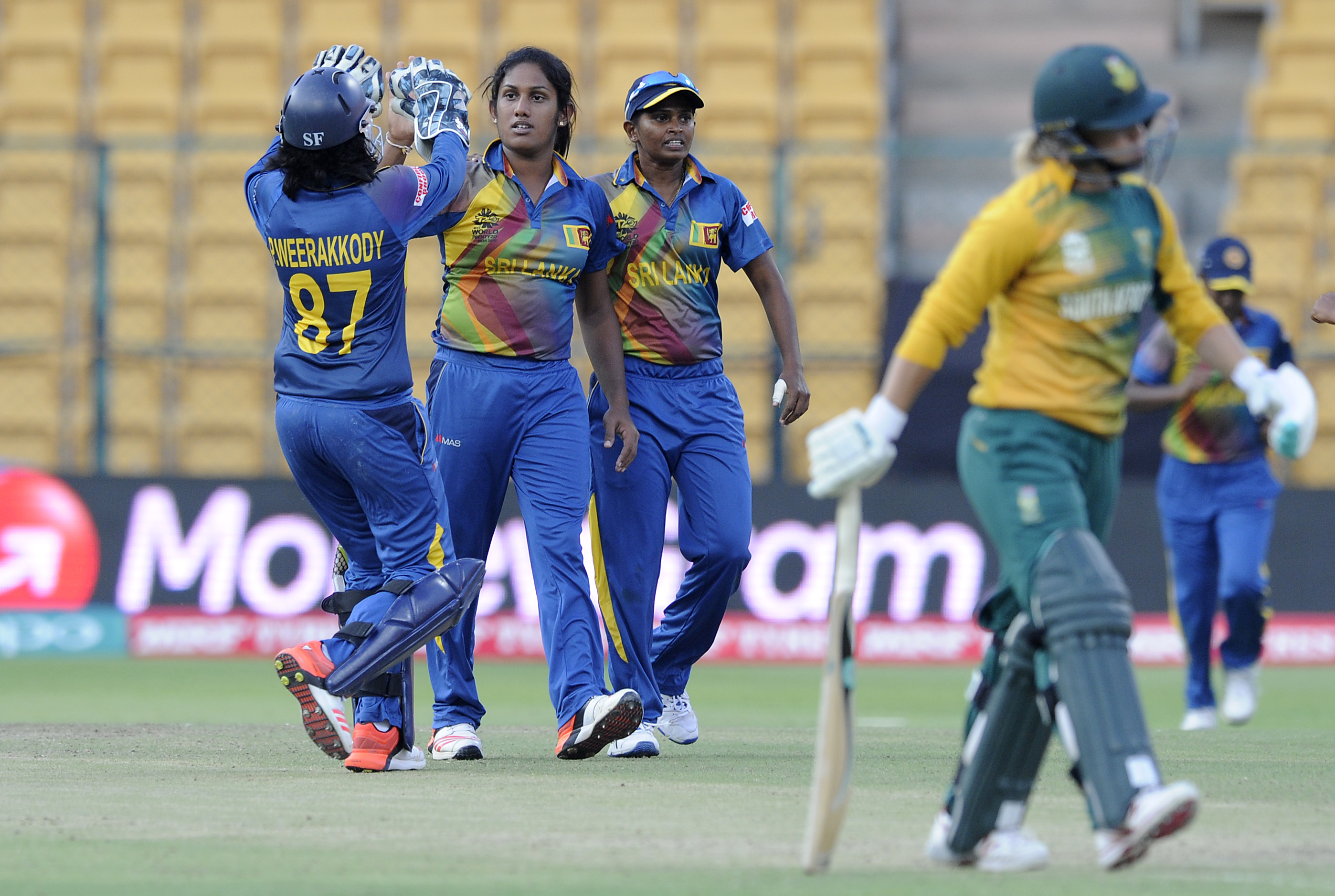 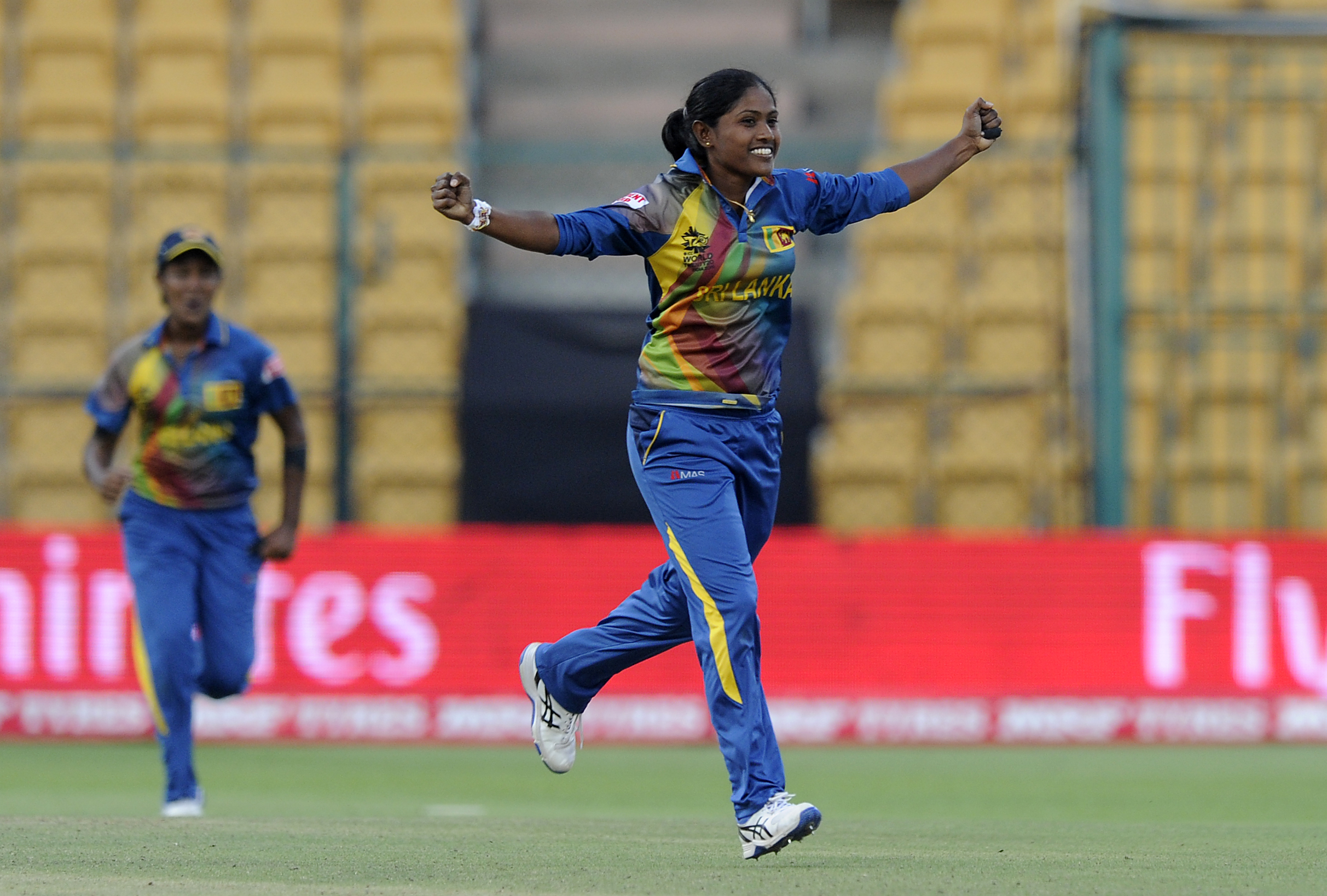 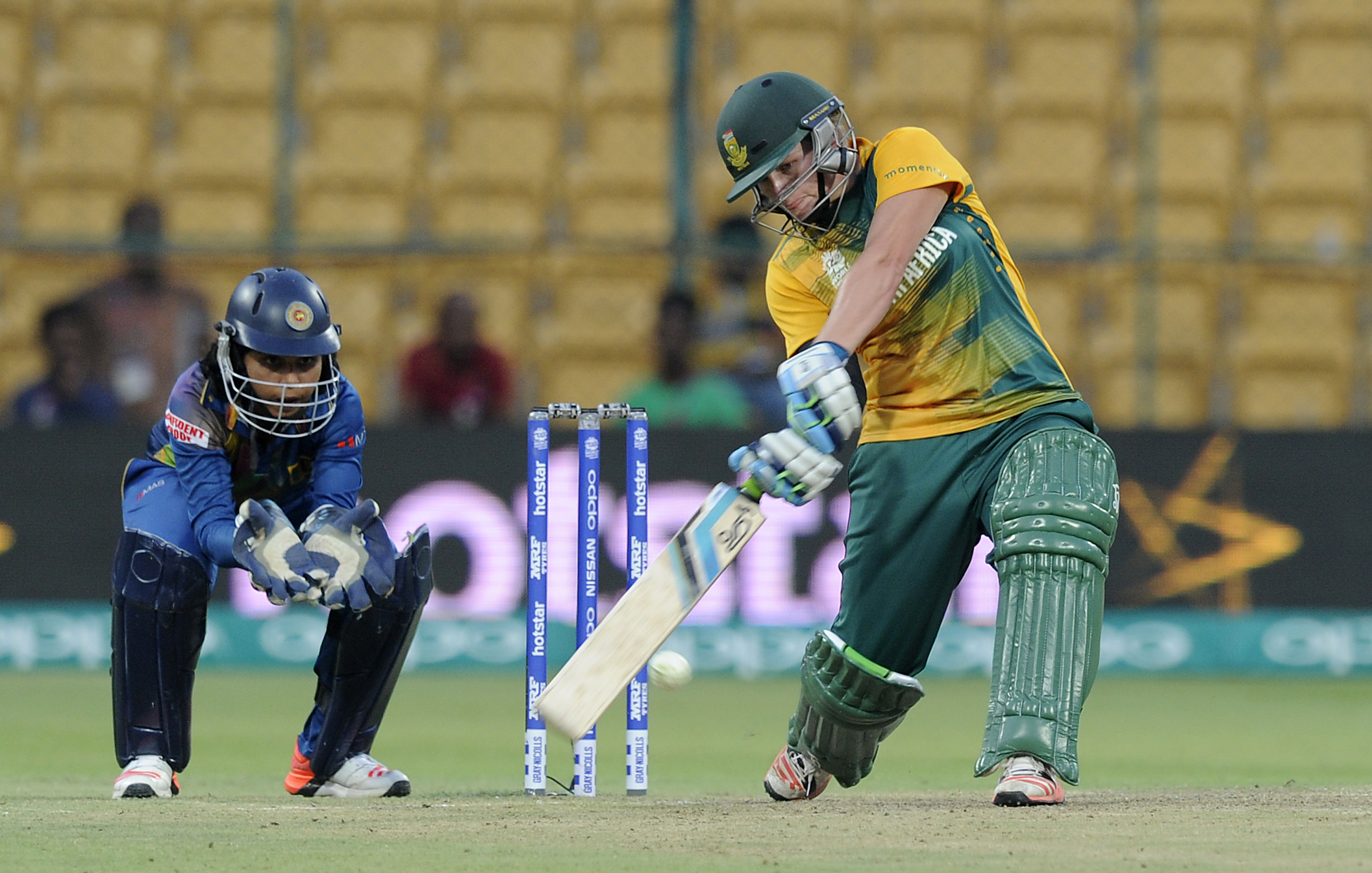 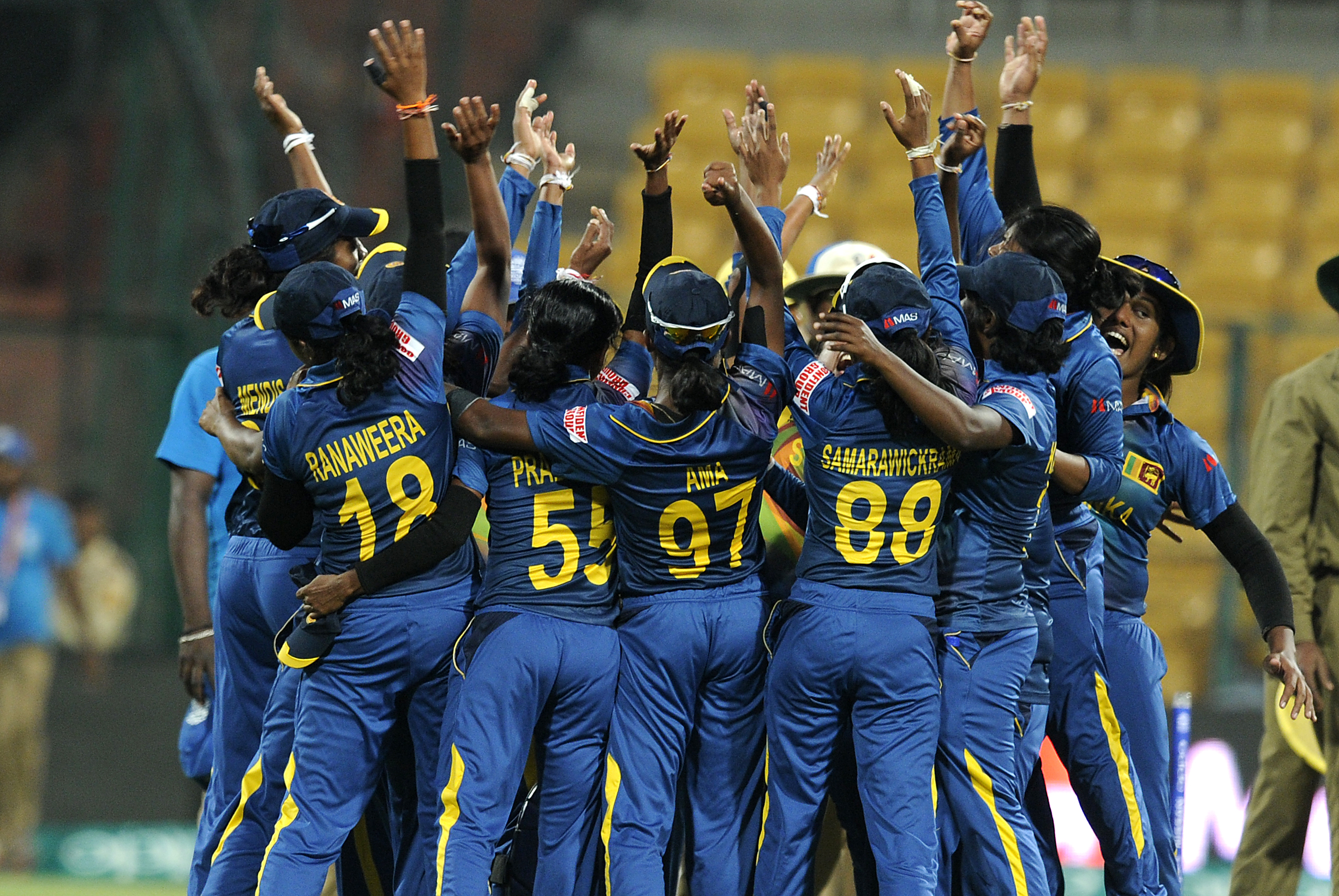 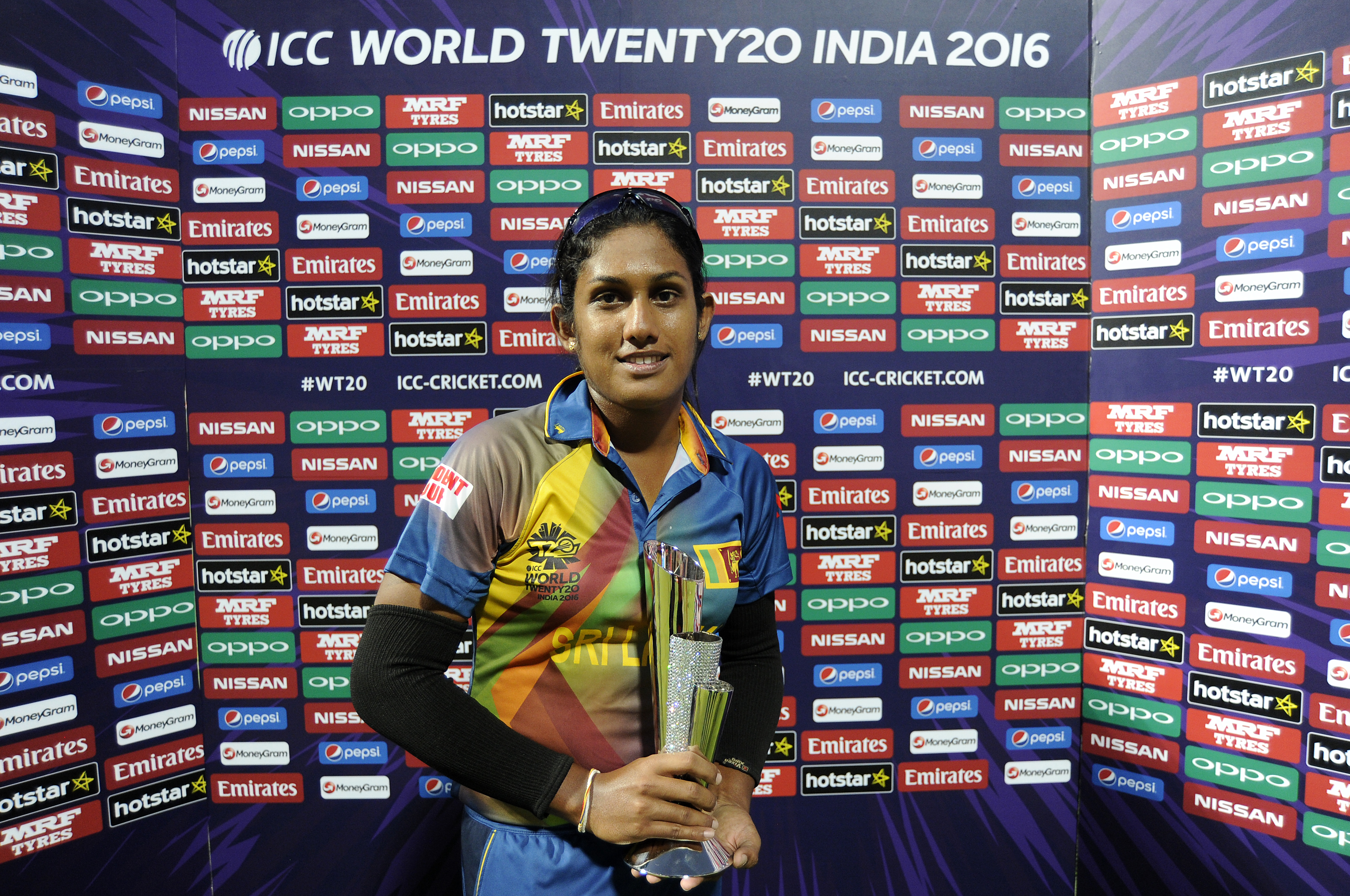 Sri Lanka ended the league phase in the ICC Women's World Twenty20 2016 with a 10-run win over South Africa in Bengaluru on March 28, 2016, which enabled the islanders to finish third in Group A. Sri Lanka, which managed just 114 for seven after electing to bat, fought back to restrict the favoured South Africans for 104 at the Chinnaswamy stadium. Sri Lanka's captain Chamari Atapattu led from the front with 52, but none of the other team-mates managed to cross 20 as Marizanne Kapp and Sune Luus picked up two wickets each. South Africa's openers Dane van Niekerk and Trisha Chetty replied with 50 for no loss by the ninth over before the rest of the batting collapsed against the steady Sri Lankan bowling. Atapattu had a hand in two of the first three dismissals which reduced South Africa to 52 for three, running out Van Niekerk for 24 before claiming rival skipper Mignon du Pleez leg-before for no score. At the other end, Eshani Lokusuriyage trapped Chetty leg-before for 26 to open up the middle order. Sugandika Kumari claimed two for 24 and Udeshika Prabodhani took two for 13 as the rest of the batting floundered to hand the Sri Lankan women their second win in four league matches. Atapattu, who was named player of the match, said she was delighted her team was able to finish the tournament on a high. "I am proud of my girls,” she said, dedicating the award to her father who encouraged her to play cricket. "We were not able to put up a good total, but the bowlers and fielders did well. I knew our bowlers had the potential to restrict South Africa. We may not be in the semi-finals but this tournament has taught us a lot of positive things which will help us in future." © ICC/Getty Images